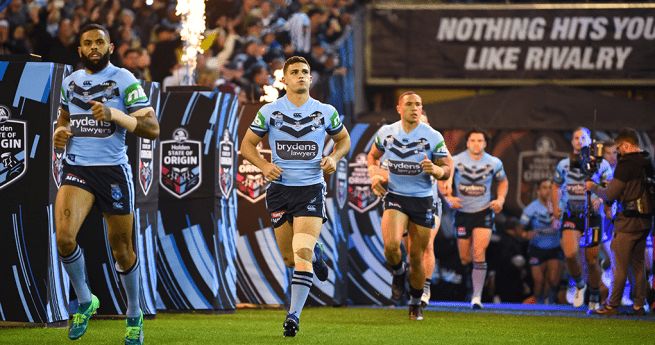 Both New South Wales and Queensland have named new faces amongst their respective squads for State of Origin II, which will be played this Sunday, June 24 at ANZ Stadium.

After an impressive opening victory, the Blues have named a 20-man squad that includes Ryan James, Matt Prior and Luke Keary.

Along with Tariq Sims, Prior and James will be in contention to replace the injured Reagan Campbell-Gillard who broke his jaw in Penrith’s loss to the Roosters on Friday night.

For Queensland, Billy Slater has been named in the Maroons’ 18-man squad after missing the opening game of the serious, while Knights’ rising star Kalyn Ponga has also been selected.

Melbourne’s Tim Glasby is the other addition to the squad – with Michael Morgan ruled out due to injury and Anthony Milford missing selection.

The Rugby League Players’ Association would like to congratulate those selected for State of Origin Game II.