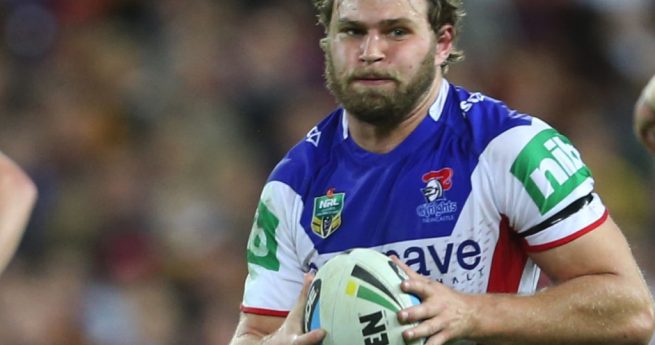 The Newcastle Knights 18-man squad for the Auckland Nines tournament has been finalised, with new recruit Pauli Pauli set to play.

After signing with the Club on Friday, Pauli has been named in place of Lachlan Fitzgibbon in an otherwise unchanged squad.

Coach Nathan Brown has announced Tariq Sims, Robbie Rochow and Tyler Randell will jointly-captain the team during the Nines tournament.