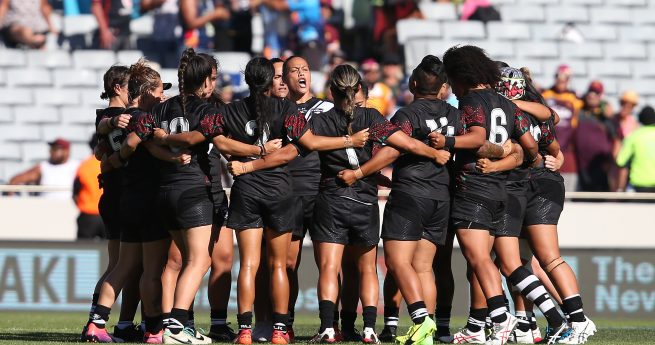 Kiwi Ferns Head Coach Tony Benson has named his squad for next week’s ANZAC Test against the Jillaroos at Canberra’s GIO Stadium.

The May 5 Test will be Benson’s first as coach of the New Zealand women’s side.

“The women have put a lot of work into their training, raising their intensity levels over the past few months and I’m excited to see the game structures we have been working on in action on the field,” he says.

Fiso captained the team who took out last year’s ANZAC Test 26-16 in Newcastle and will continue her captaincy as they gear up for next week’s triple-header alongside the Junior Kiwis and Kiwis.

We Are... Social Media Campaign