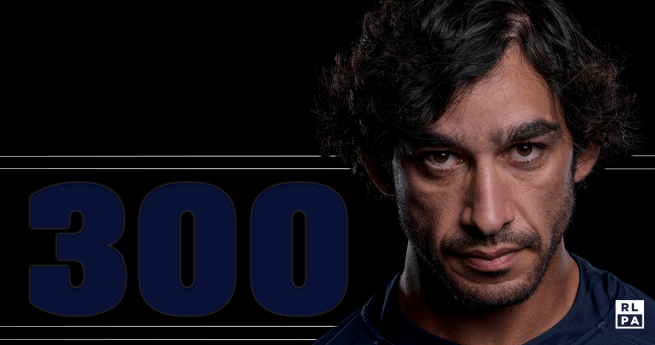 North Queensland Cowboys co-captain Johnathan Thurston will start the 2018 season by reaching his 300th NRL match tonight against the Sharks at 1300SMILES Stadium.

The Souths Sunnybank junior made his NRL debut for the Canterbury-Bankstown Bulldogs in Round 13 of the 2002 season, playing a total of 29 games for the Club – with his final appearance being the 2004 premiership victory.

Thurston joined the Cowboys in 2005 – leading North Queensland to their first-ever Grand Final that season, before eventually taking the Townsville-based side to their maiden premiership victory in 2015.

The four-time Players’ Champion and Dally M Medal winner has played 270 NRL games for the Cowboys and will tonight surpass Matt Bowen as the most-capped player in the Club’s history.

The Rugby League Players’ Association would like to congratulate Thurston on joining the ‘300 Club’ and on his numerous accomplishments within those games.