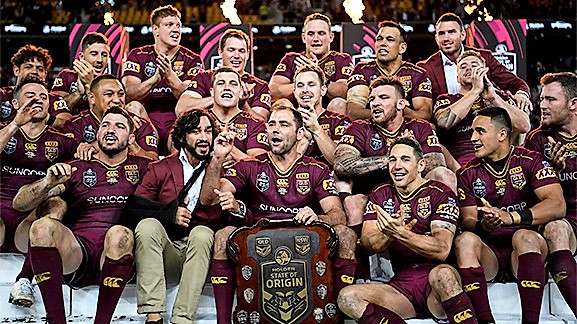 The Queensland Maroons have continued their State of Origin dominance, claiming the 2017 series with a 22-6 win in Game III over New South Wales at Suncorp Stadium.

Queensland have now won 11 of the past 12 State of Origin series and were once again led to victory by their skipper and RLPA General President Cam Smith.

Newcastle Knights star Dane Gagai was awarded the Wally Lewis Medal for Player of the Series – becoming the first winger in history to win the prestigious honour.