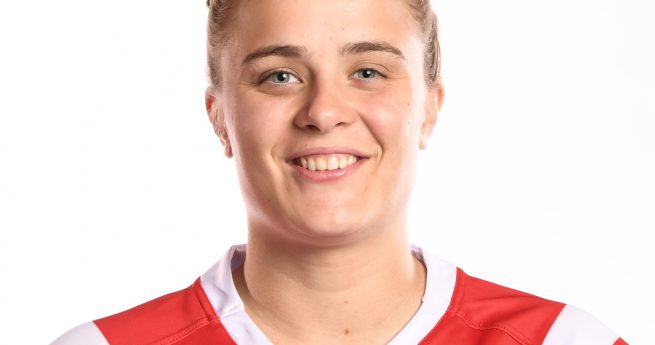 Hannah was previously appointed to the RLPA Board as a casual vacancy in July 2021, becoming the first-ever female player to join the RLPA Board of Directors.

“I’m proud to join the RLPA’s Board and be able to represent my fellow players at this level,” she said about her appointment.

Hannah is also a member of the inaugural Women’s Player Advisory Group in 2021.