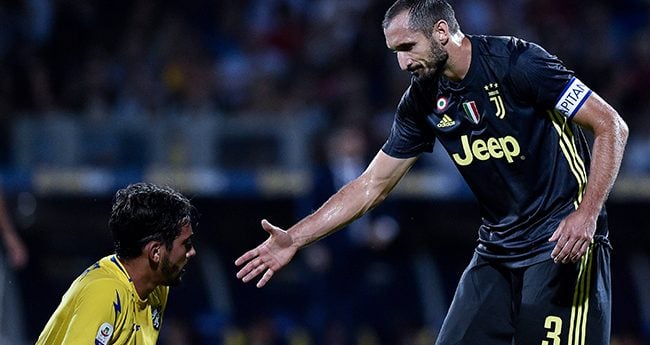 An announcement from FIFPRO (the worldwide representative organisation for all professional footballers) regarding Professor David Lavallee’s recent study on NRL players.

Juventus captain Giorgio Chiellini has spoken about how studying for a master’s degree in business has made him a better footballer. Now new research supports his view.

Athletes who study for a second career are more likely to have a more successful sports career, according to research by a professor at Abertay University in Scotland.

David Lavallee tracked 632 players in Australia’s National Rugby League over three years and found those actively preparing for their career transition are more likely to be selected for matches, and enjoy a longer career as an athlete.

“This is the first study in the world that has actually proved this link,” Lavallee told the “Mind the Gap” campaign.

Last year, Chiellini said studying for a master’s degree while at Juventus has made him sharper on the pitch, and helped take the pressure off before big Serie A and Champions League games.

Other athletes agree. Iris Slappendel, the 2014 Dutch cycling champion, studied for a design degree during her career as a professional cyclist, going on to make cycling apparel and equipment.

“I always had trainers or coaches who told me: Iris, stop doing all the other stuff you’re doing, and just focus on cycling,” Slappendel told “Mind the Gap”. “But I’m quite happy doing it the way I did. I’m really convinced it can give you energy as well.”

“Mind the Gap” is a campaign co-funded by the European Union’s Erasmus+ program to help encourage footballers and other athletes to prepare for their career transition.

Former Aston Villa goalkeeper Peter Enckelman said he was among many footballers living in a bubble during his career.

“There’s kind of a dressing room mentality,” Enckelman, who now works for DHL in Finland, said. “From 17 to 36, you just don’t think about the future.”

“As soon as you’ve got football (as a career) in the UK. You forget everything, education goes out of the window.”

Professor Lavallee anticipates that football clubs will start doing more to encourage players to develop interests outside football because of the sporting benefits.

“This is where the performance gains will be seen within sport in the next 20 years,” Lavallee said.