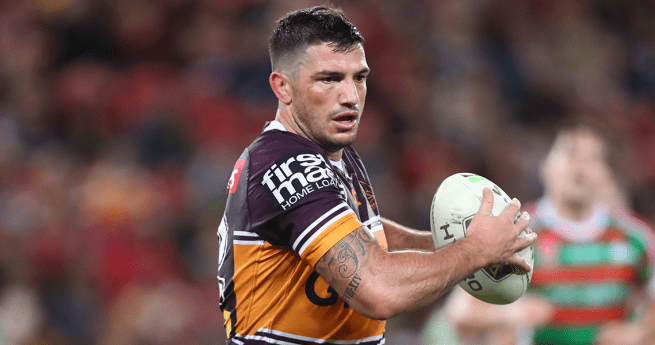 Gillett played his 200th NRL match for the Broncos in their qualifying final loss to Parramatta earlier this year – the final match of what has been a stellar playing career.

The Bribie Island junior made his first grade debut in 2010 – quickly earning representative honours in 2012 for Queensland.

Gillett went on to have an impressive stint in the representative arena – representing the Maroons on 20 occasions and playing 12 Test matches for Australia.

The 31-year-old’s career has come to a premature end due to a severe shoulder injury.

Gillett said in the announcement on the Broncos website today: “This has been a huge shock to me and my family, and we have taken time over recent weeks to consider what we should do. I have decided to take the medical advice from the experts and call time on my career.”

The Rugby League Players’ Association would like to congratulate Matt on a wonderful career and thank him for his enormous contribution to the game during his ten-seasons in the NRL.