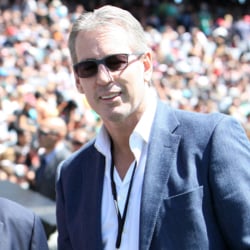 Discussions have continued over the last couple of months about the club’s future ownership.

Sir Owen said he would continue to be a strong supporter of the Vodafone Warriors and is hopeful of an improved performance for the 2016 season beginning with the NRL Nines competition in February.

“We are grateful to Sir Owen for his support and involvement in the club during his time as co-owner of the Vodafone Warriors,” said managing director Jim Doyle.

Watson said he is fully focused on the club’s future and is excited about what lies ahead for the franchise next season and in the years to come.

“The signings we have made this year have enhanced our NRL squad helping us to put together a group of players we believe can take the Vodafone Warriors to the heights we expect,” he said.

Terms of the agreement are to remain confidential to the parties.