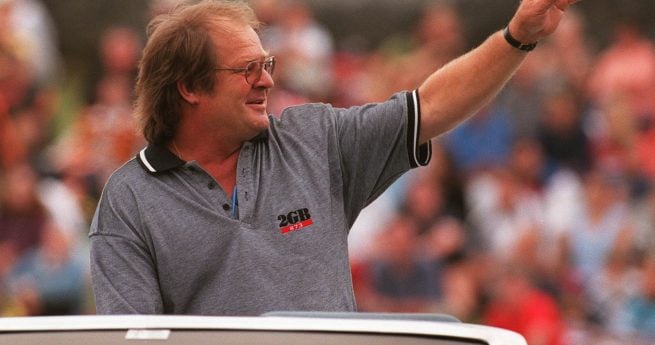 The Rugby League Players’ Association (RLPA) has paid tribute to Tommy Raudonikis OAM, who has passed away today aged 70.

The former Western Suburbs and Newtown Jets captain played 238 premiership games throughout a stellar career and won the Rothmans Medal in 1972.

Raudonikis also featured prominently in the representative arena, representing Australia in 20 Tests and playing 24 games for New South Wales. The halfback captained New South Wales in the inaugural State of Origin series in 1980 and the Kangaroos in 1973.

Raudonikis moved in coaching following his retirement in the Brisbane Rugby League Premiership, before returning to Sydney to coach Western Suburbs from 1995 to 1999 and New South Wales in 1997 and 1998.

“We have lost one of the true characters and icons of Rugby League in Tommy,” Newton said.

“Tommy was the fiercest of competitors and defined what it meant to be tough, proving size was merely a mindset when it came to mixing it with the biggest and best.

“During his playing career, Tommy reached tremendous heights, including captaining Australia and New South Wales, but his unique ability to bring people together and make people laugh is a character trait that will most probably remain unmatched.

“He was as passionate as they come about our great game, and his contribution both on and off the field to advancing rugby league was significant.

“Personally, any time my family and I spent with Tommy over the years were always memorable, and I’ll always be grateful for his direct and honest approach coupled with his generous heart.

“On behalf of the RLPA and our members, I send our deepest condolences to Tommy’s family and friends at this time.”