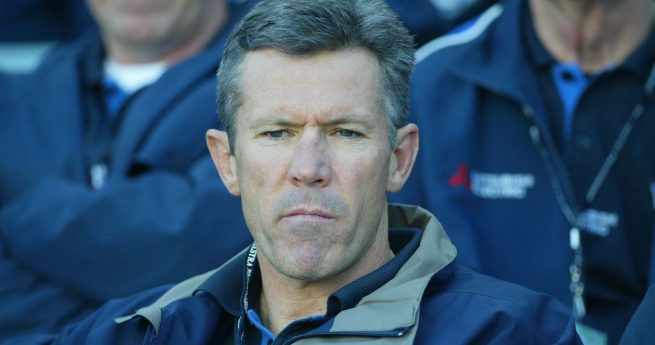 The Rugby League Players’ Association (RLPA) sends its condolences to the family and friends of Steve Folkes, who passed away today aged 59.

Steve Folkes made an enormous contribution to the sport through his involvement at various levels – highlighted by four premiership victories as a player, a successful NRL coaching career that included winning the 2004 title, coaching the Australian Jillaroos team in 2014 and also in his role as an NRL video referee.

During his 245-game playing career with the Canterbury-Bankstown Bulldogs, Mr Folkes represented both New South Wales and Australia – touring with the undefeated Kangaroos side in 1986.

RLPA CEO Ian Prendergast passed on his condolences to the Folkes family.

“Our thoughts are with Steve’s family at this incredibly difficult time,” Mr Prendergast said. “There is no questioning the positive impact that Steve had on the game of Rugby League, especially when you consider his long list of achievements both as a player and a coach.

“It is extremely sad that the Rugby League community has lost such a great person far too early.

“On behalf of the RLPA, I would like to pay tribute to Steve and express my condolences to those close to him.”