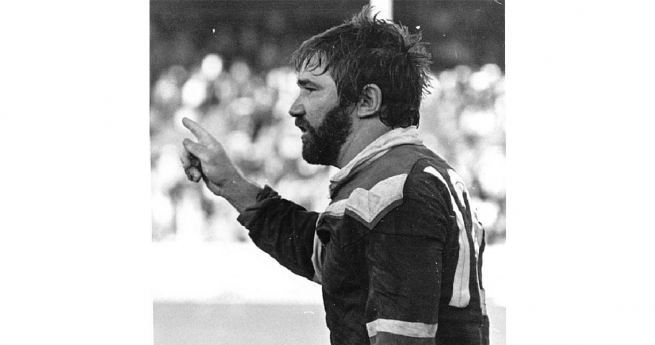 The Rugby League Players’ Association (RLPA) sends its condolences to the family and friends of Peter Moscatt.

A former Eastern Suburbs hooker, Moscatt was at the helm of the Rugby League Players’ Association when it became aligned with the powerful MEAA (Media, Entertainment and Arts Alliance) in the early 1990s and was still involved when the game entered a new era, post Super League.

Moscatt was awarded a Life Membership of the RLPA at its Annual General Meeting in 2005.

“We thank Peter for the contribution he made to the association over it’s 40-year history – an anniversary we are celebrating in 2019,” Prendergast said.

“Peter was one of the pioneers of the Player Association movement in Rugby League and led the RLPA during what was a difficult time for our game.

“On behalf of the RLPA, I would like to pay tribute to Peter and express our condolences to his family and friends.”