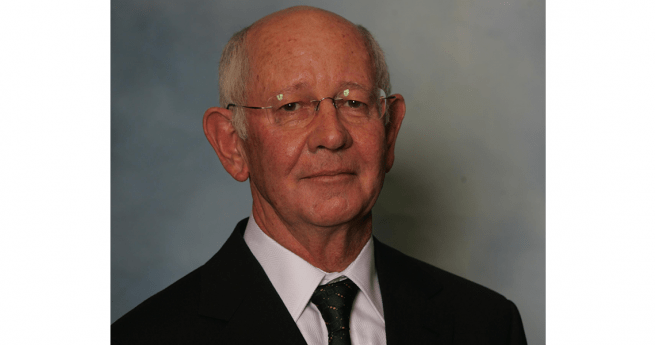 The Rugby League Players’ Association (RLPA) sends its deepest condolences to the family and friends of Dr Hugh Hazard AM.

Dr Hazard passed away at the age of 77 after a long battle with cancer.

Dr Hazard was named an honorary life member of the RLPA in 2015 and served on the board of directors for a number of years.

His long association with rugby league included serving as Chief Medical Officer for the Canterbury Bankstown Bulldogs from 1975 until 2008 and the National Rugby League from 1998 to 2010.

Dr Hazard was recognised for his service to sports medicine as a physician in the 2015 Queen’s Birthday Honours.

“Hugh was tireless with his efforts and held the fort during a difficult period for the RLPA,” Newton said. “Limited player support during his time with the RLPA resulted in very little recognition for the important role he played in keeping the Association alive and functioning.

“Hugh was unquestionably a great ambassador and advocate for player rights, striving for fairness on behalf of the playing group throughout various areas of the game.

“Hugh was a great man who made an enormous contribution not only to the player rights movement, but rugby league in general.

“On behalf of the RLPA, I would like to pay tribute to Hugh and send our condolences to his family and friends at this difficult time.”