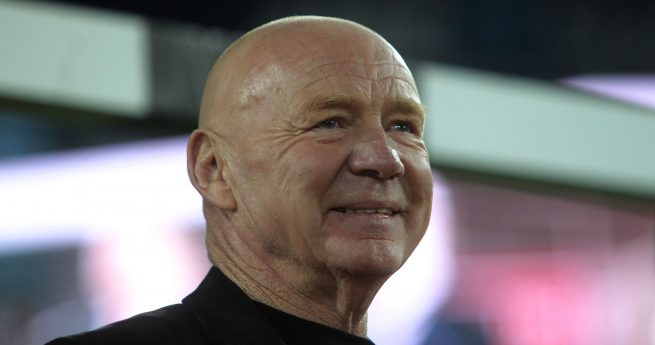 The Rugby League Players’ Association (RLPA) is deeply saddened by the passing of Bob Fulton.

Fulton won three premierships with Manly Warringah during a tremendous playing career that included 35 Tests for Australia and 16 games for New South Wales.

The former Kangaroos captain was recognised as a Rugby League Immortal in 1981 and was named in Australia’s Team of the Century in 2008.

Fulton also experienced immense success in the coaching arena, taking Manly Warringah to premierships in 1987 and 1996. On a representative level, Fulton coached Australia in 39 Tests – including winning the 1992 and 1995 World Cup.

“It is sad day for the rugby league community – we have lost a true icon of Australian sport,” Newton said.

“Bob achieved significant success at every level of our game, establishing a foundation which created generational impact.

“The tremendous legacy as one of the game’s Immortals and profound contribution through his personal and professional investment in his players will continue beyond his passing.

“On behalf of the RLPA and our members, I send our sincere condolences to Bob’s family and friends.”