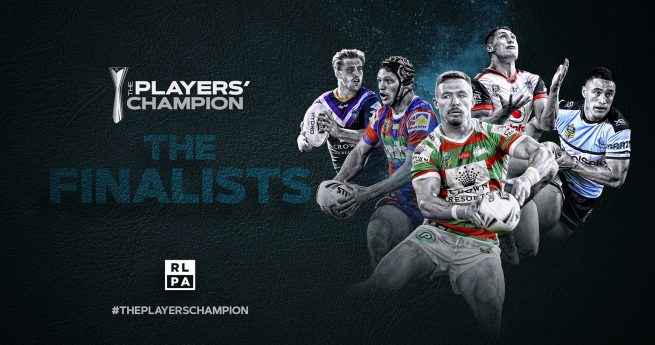 The Rugby League Players’ Association (RLPA) have today revealed the five finalists for The Players’ Champion, which will be held on Tuesday, 11 September at Doltone House, Darling Island.

NRL contracted players from across the competition have voted – with the previously mentioned five players polling the highest and emerging as the best of 2018.

The winner of The Players Champion, along with other awards that recognise the achievements across the RLPA membership, will be revealed on Tuesday night at the unique event that includes a dress code of ‘black tie and sneakers’.

With Holmes, Ponga and Tuivasa-Sheck all donning the number one jersey throughout the season, it’s clear that RLPA members acknowledge fullback as one of the most important positions on the field.

More information on the event is available here. 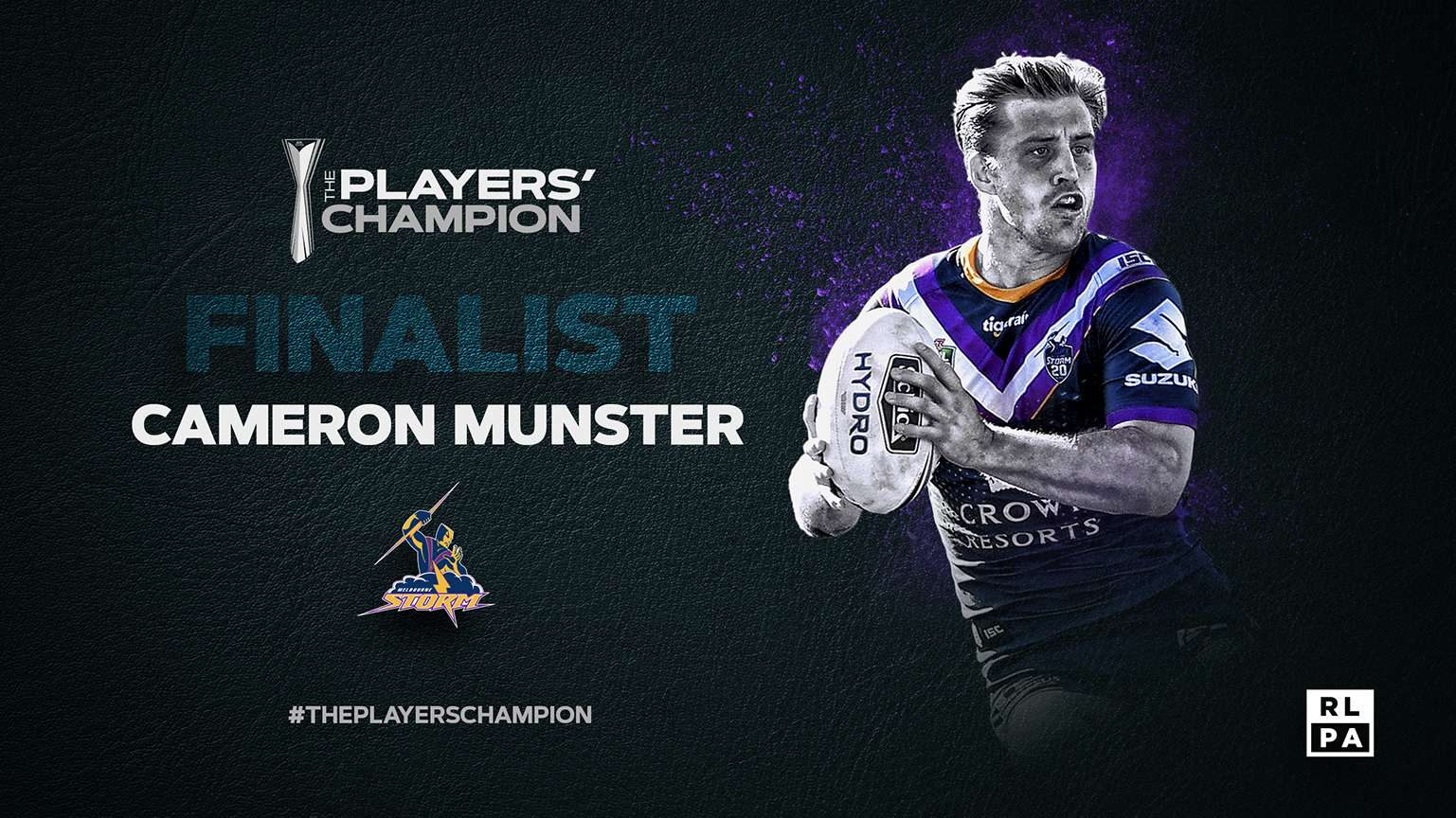 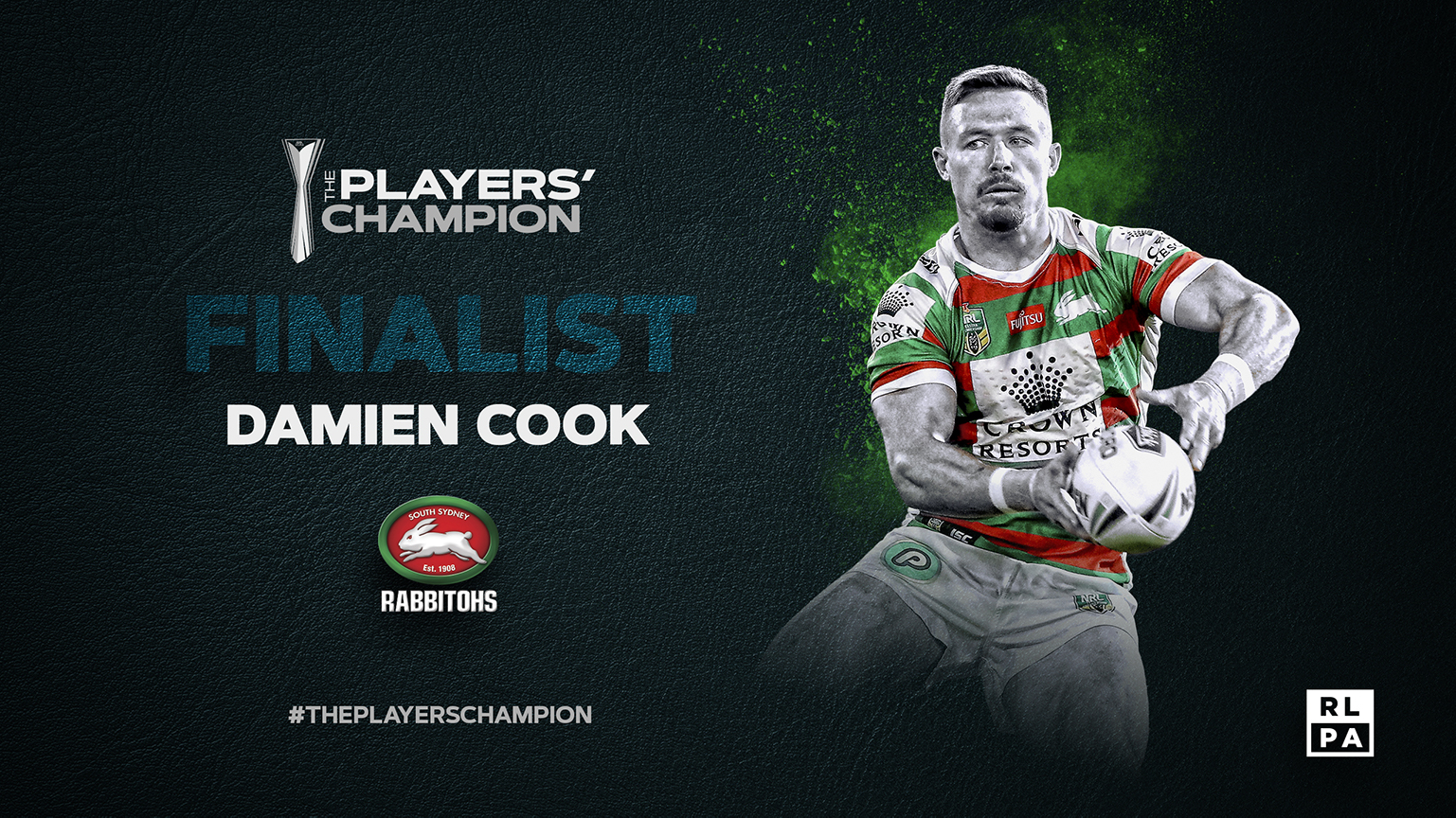 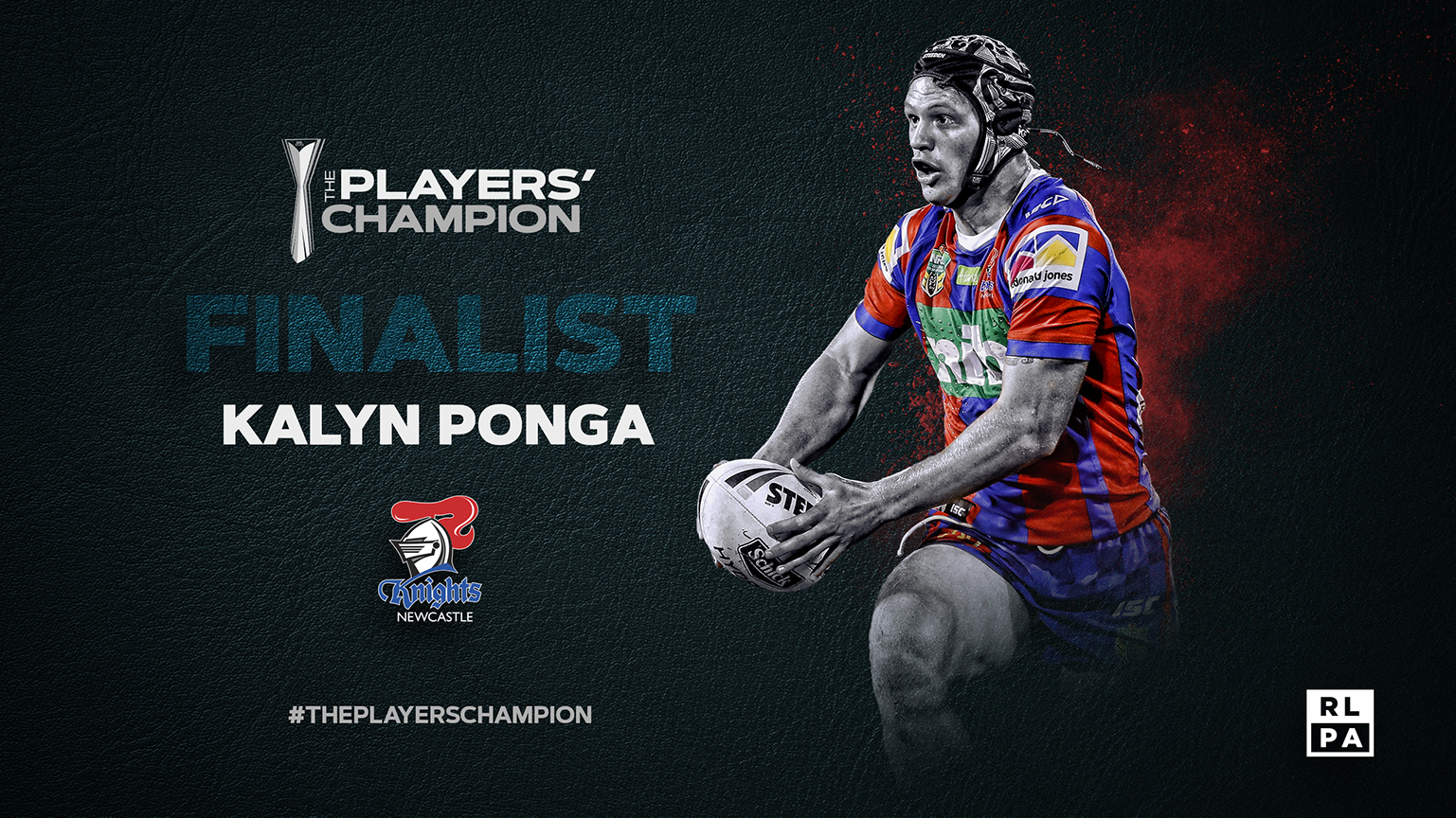 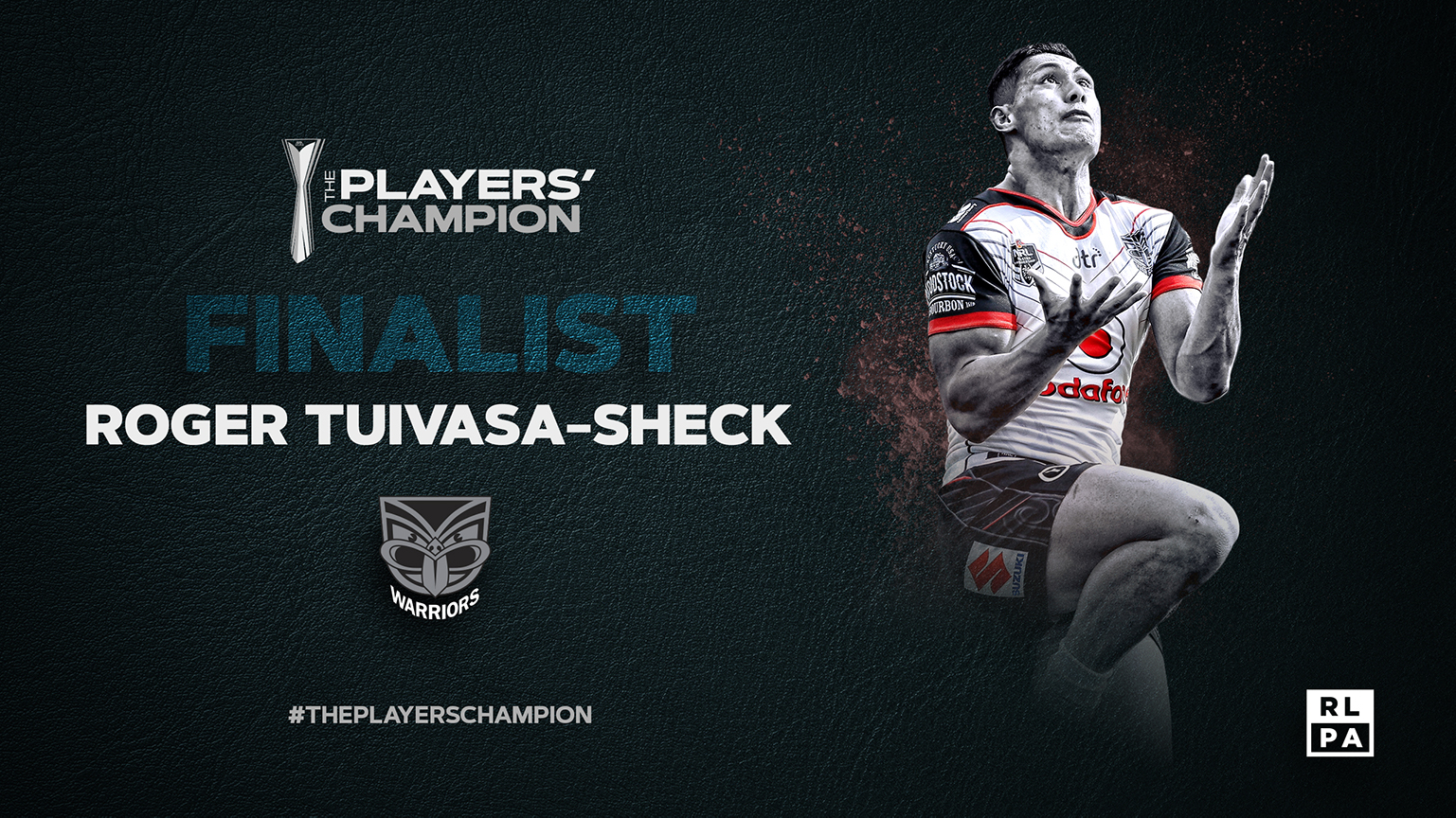 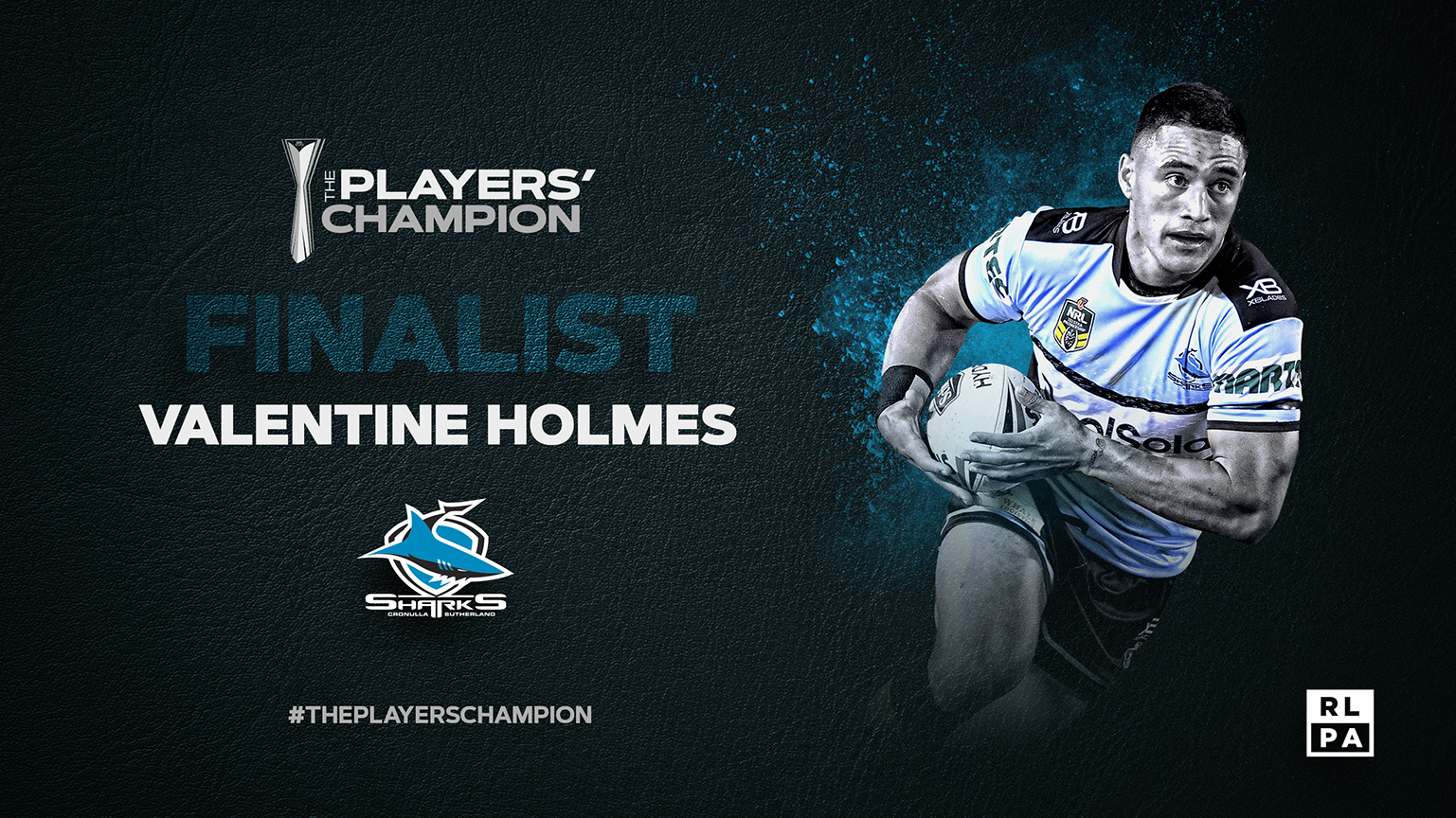