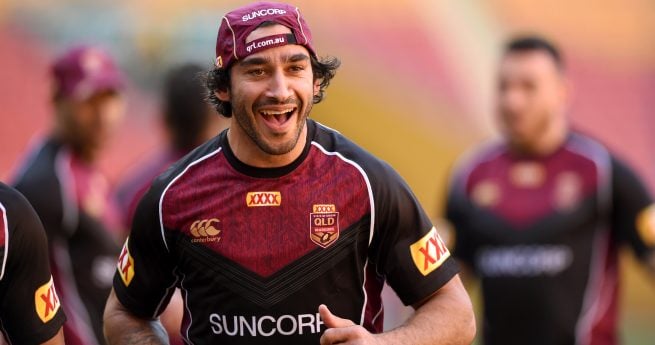 Both New South Wales and Queensland have named their teams for Game II of the 2017 State of Origin Series.

NSW Blues Coach Laurie Daley has retained the same 17 players who defeated the Maroons 28-4 at Suncorp Stadium, with Tom Trbojevic the only new face in the extended squad.

Johnathan Thurston returns from injury to significantly bolster the side in the halves, replacing Anthony Milford to partner Cooper Cronk once again.

Veteran fullback Billy Slater has also earned a recall to the Queensland side, with Broncos captain Darius Boyd shifting to the wing.

Game II will be played at ANZ Stadium on Wednesday, 21 June.