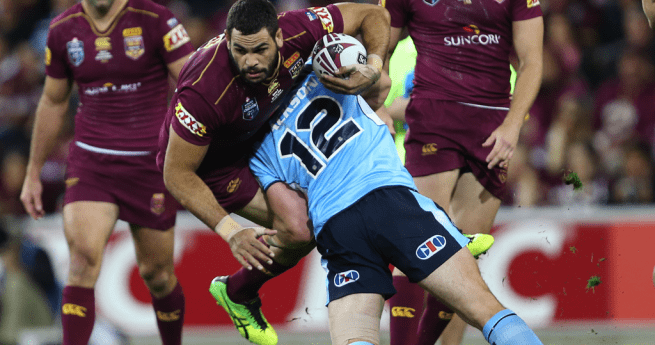 The VB NSW Blues have named back-rower Wade Graham, who was denied his first crack at Origin in Game II due to suspension, and fullback James Tedesco as the two debutants in the side. Bryce Cartwright (Panthers) and brothers Jake and Tom Trbojevic (Sea Eagles) have been named as development players.

Nate Myles comes back into the XXXX Queensland Maroons lineup after injury saw him miss Game 2. Michael Morgan and Josh Papalii were both unavailable for selection due to injury which has opened the door for Gavin Cooper to make his Origin debut.

O'Neill and Lowe play on with...