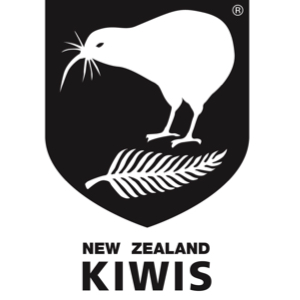 Beale (Kiwi #767) has played seven tests for New Zealand in 2011 & 2014, and last took the field for his country in the 2014 Four Nations opener against Australia at Brisbane.

He was called into the Kiwis camp on Monday morning, after Brisbane second row Alex Glenn injured a calf for his Broncos club the night before and had to withdraw from the initial 18-man squad.

But when Hiku was also ruled out with a knee injury, Beale moved into the centres and Brisbane utility Jordan Kahu shifted to fullback.

The Kiwis have further concerns over the fitness of Sydney Roosters centre Shaun Kenny-Dowall, who sported a moon foot at the team’s recovery training session on Monday. He will be given some time to prove his readiness, with Parramatta’s Brad Takairangi and Melbourne forward Kenny Bromwich arriving to cover further casualties in the test build-up.

Other features of the Kiwis line-up include the use of Melbourne second row Tohu Harris in the halves and debuts for Penrith wing Dallin Watene-Zelezniak and Parramatta forward Manu Ma’u.