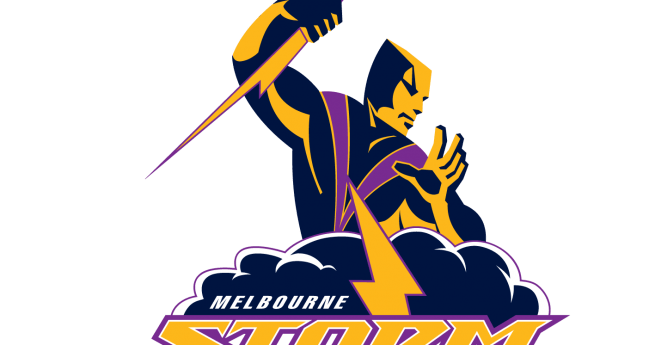 Bromwich and Blair will both remain in Melbourne until the end of the 2018 season, while Nicholls, Kaufusi and Asofa-Solomona have all re-committed to the Club for an additional year.

Bromwich has enjoyed a breakout season in 2016, with his consistency seeing him play every game for Craig Bellamy’s side. He was rewarded with a debut call up to represent New Zealand in the Trans-Tasman test earlier this year.

Kaufusi is another who has enjoyed a rapid rise since making his debut a year ago. Just 37 games into his NRL career, the 24-year-old was named 18th man for the Queensland Maroons in Game 3 of this year’s State of Origin series.

Blair made his Storm debut in Round 9 this season and has gone on to play 13 games for the Club while Asofa-Solomona has emerged as one of the NRL’s most exciting young forwards over the last 12 months.

Nicholls is yet to make his Storm debut but has been on the cusp of selection for much of the year as a result of his strong form for feeder side Sunshine Coast Falcons in the Queensland Cup.

Storm Football Director Frank Ponissi said securing the five players, all of which are 26 years or younger, was important for the Club’s success moving forward.

“All five players are an integral part of Melbourne Storm both now and into the future,” Ponissi said.

“It was important for us to see these boys stay at the Club to help us strive for continued success.

“We look forward to seeing all of them continue to develop, improve and play good football in Melbourne next season and beyond.”

Wallace to head to Titans in...