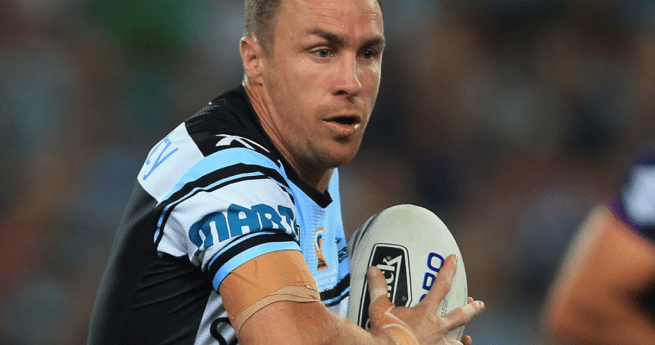 The Australian Rugby League Commission has named seven potential debutants in the Kangaroos squad for the 2016 Four Nations tournament.

The squad for the October 15 Test match against New Zealand at Perth’s nib Stadium will come from the 24 players named today, and will be confirmed early next week.

“This is a new era for the Kangaroos and the squad which has been selected for the Four Nations tournament reflects that,” Kangaroos Coach Mal Meninga said.

“This squad has been selected for the present, but with an eye to the future.

“It is extremely heartening to see the players buy in and the quality of the players available highlights that.

“We have very experienced Test players as well as some outstanding young players who have big futures in the green and gold.”

NRL CEO Todd Greenberg said the selectors had been informed that both Semi Radradra and Andrew Fifita were not eligible for selection for the tournament.

The Australian Four Nations squad will depart for Perth this Sunday (9 October), farewelled at a special Kangaroos reunion at the Sydney Cricket Ground.

Photo: Fresh from a Permiership win with the Sharks, James Maloney has been named in the squad for a potential Kangaroos debut (nrlphotos.com)