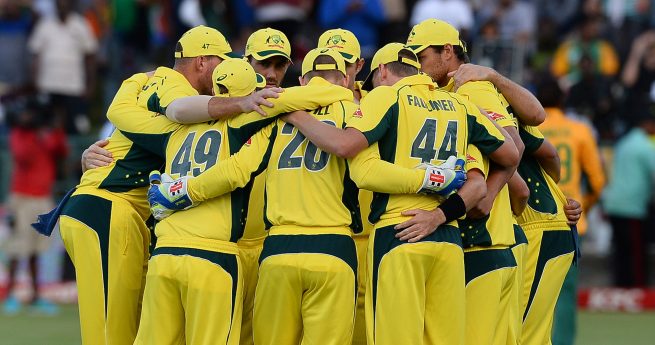 RLPA CEO Ian Prendergast said the partnership between Cricket Australia and the ACA, which was established 20 years ago and includes a revenue share model, had been incredibly successful for Cricket in this country.

“Revenue sharing is an important principle in many partnership models between players and governing bodies,” Mr Prendergast said. “It’s something Rugby League Players can directly relate to given their commitment to securing a genuine partnership with the NRL and Clubs under the next Collective Bargaining Agreement – guaranteeing a fair share of the game’s revenue is a key pillar of the RLPA’s proposal.

Rugby League Players also commend the solidarity of the Australian Cricketers as a great example for all professional sports people.

“It’s encouraging to see the unity of the ACA and Australia’s cricketers,” Prendergast said.

“Particularly the leading players who have taken a selfless stand on behalf of, and alongside, their fellow players – something that has not been acknowledged enough, in my view, during negotiations with Cricket Australia.

“On behalf of the RLPA and its members, I would like to commend the ACA and the players on standing strong and offer our support for their negotiation.”

Lachlan meets his heroes in...