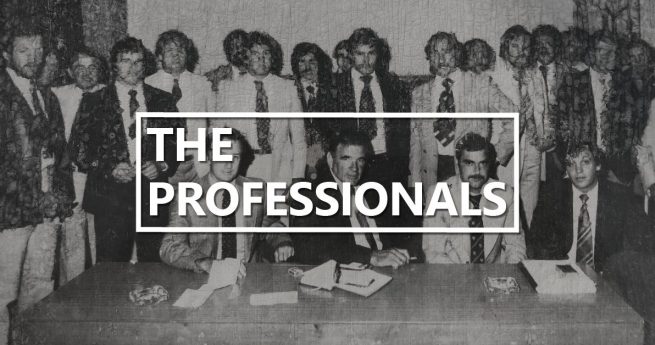 Bringing a close to the 40th anniversary celebrations of the RLPA, the 60-minute production explores how the professional environment for elite rugby league players has changed rapidly over the past four decades.

While the RLPA was formed in 1979 by a group of leading players including Arthur Beetson, The Professionals takes a broader look at the key moments that have impacted the collective and what the game was like both before and after the introduction of the Association.

The Professionals provides viewers with an in-depth look some of the key topics from each era including the Dennis Tutty case, the Draft challenge, Super League, collective bargaining negotiations and players eventually becoming partners in the game.

The documentary also gives a firsthand account of what life was like for players at the elite level during this period – reflecting on some of the challenges associated with the transition from part-time to full-time training.

RLPA Chief Executive, Ian Prendergast, said the documentary encapsulates how the game has evolved over the past four decades through the eyes of the players.

“At the start of the year we set out to ensure we properly captured and celebrated our history to mark the 40th anniversary of the Association,” Mr Prendergast said.

“The Professionals documentary takes a broader look outside of just the Association to investigate the evolution of the professional game over the past four decades through the eyes of players.

“We are extremely proud of the finished product and we hope that it will provide a unique perspective for viewers.

“While the game itself has changed quite dramatically since the 1970s, so has the expectations and the environment for players competing at the elite level.

“On behalf of the RLPA, I would like to thank everyone who had a role in bringing this concept to life and NRL.com for their support.”

The documentary has been produced by Form Productions, who in conjunction with the RLPA, conducted close to 20 interviews for the project over the past six months.

The Professionals is available now on NRL.com 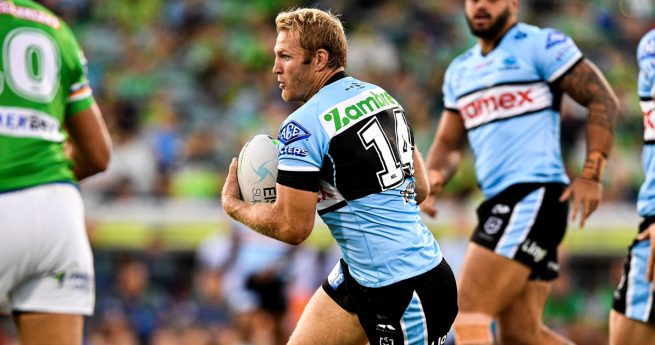