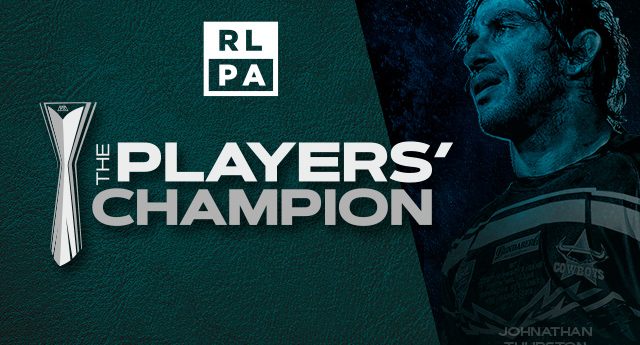 The Rugby League Players’ Association (RLPA) has today launched its annual awards night, The Players’ Champion, which will this year take place on Tuesday, 11 September at Doltone House, Darling Island.

The Players’ Champion is a prestigious honour that recognises the best player in the National Rugby League – as voted by players.

The event is renowned for its individuality – with it being the only peer-voted awards night on the Rugby League calendar – combined with its non-traditional theming that is built around celebrating the achievements of players.

The Players’ Champion will be hosted by Channel Nine’s James Bracey and Fox Sports’ Lara Pitt – with the dress code of black tie and sneakers set to bring the black carpet to life.

“The Players’ Champion is an honour that our members hold in the highest regard due to it being voted on by fellow players,” Mr Prendergast said.

“As their Association, we place a great importance on ensuring that the prestige of these awards is properly reflected through an enjoyable and entertaining evening.

“I’m excited about this year’s event and how we will help showcase the achievements of our members – both on and off the field.

“This year’s competition has been extremely even on field.

“In many respects we’ve seen a changing of the guard between the experienced players and emerging stars.

“We’ve also witnessed the elite women and international areas of the game come to life.

“I think all of this has created a sense of intrigue around which players will be crowned by their peers – so it will interesting to see how they have voted.”

Four-time Players’ Champion recipient Johnathan Thurston still considers receiving the accolade as one of the highlights of his illustrious career.

“I’ve been lucky enough to have achieved a lot throughout my career, which I’m really grateful for,” Thurston said.

“But I still consider winning The Players’ Champion as the highest individual accolade you can receive as it’s voted on by your peers.”

“We’ve seen The Players’ Champion really grow over the years,” Maloney added. “The players have always rated it highly and now we have an event that the boys also love getting along to.”

Other recent winners of The Players’ Champion include James Tedesco (2017) and Jason Taumalolo (2016) – who polled the highest votes from their peers throughout their respective seasons.

A ‘List of Contenders’ will be revealed tomorrow – which includes four players from each Club that will form part of a new-look voting system for 2018. 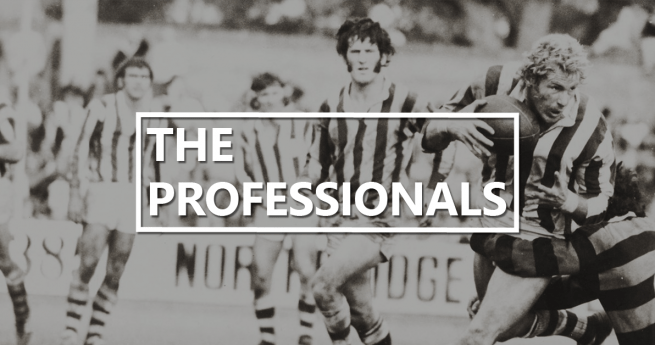 The Professionals documentary set for release 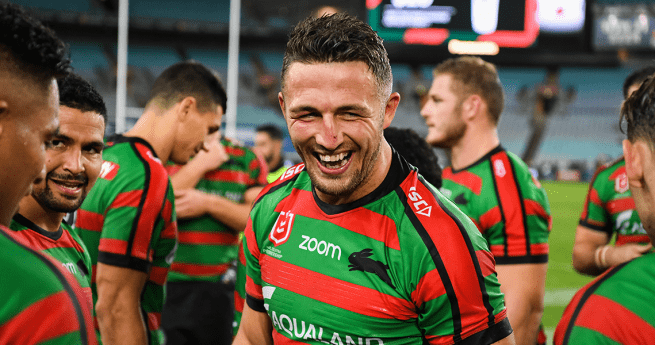 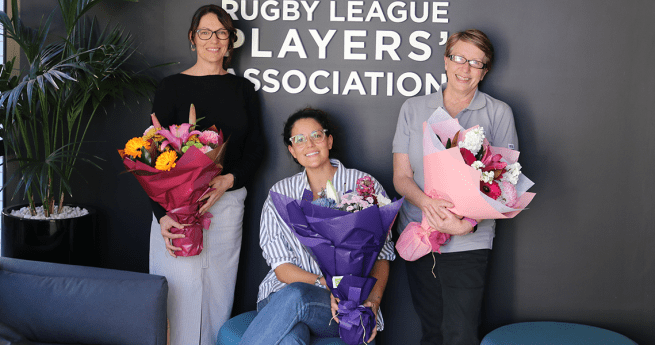 RLPA celebrate Women in League Round