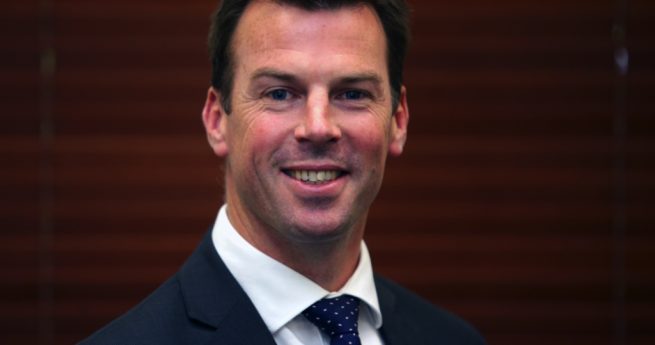 The Rugby League Players Association (RLPA) has appointed Ian Prendergast to the role of Chief Executive Officer of the organisation.

Prendergast comes to the RLPA from the AFL Players Association where he has been the General Manager of Player Relations since 2009.

“Ian is uniquely qualified to represent our members having gained extensive experience in collective bargaining, player development and sports administration during his time with the AFLPA,” said RLPA General President, Clint Newton.

“Leadership, guidance, honesty, integrity and transparency are the qualities that underpin our Association and I have total faith in Ian and his ability to lead by example in those areas.”

Prendergast completed his law degree at Monash University while playing 65 AFL games over eight years for the Carlton Football Club. He is also currently General Secretary of the Australian Athletes Alliance where he has gained a broad understanding of the issues facing Rugby League Players.

“It’s an honour and a privilege to be appointed CEO of the Rugby League Players’ Association,” said Prendergast. “The game of Rugby League is at an exciting stage in its history with players’ performances driving significant interest in the game that is reflected in the recent broadcast rights deal.

“My leadership philosophy is to work collaboratively with key stakeholders to ensure the interests of players and the game are protected and advanced,” he said. “Players must have a strong and respected voice in the game and a seat at the table regarding any decisions that impact their interests.

“The RLPA will contiunue to be powered by players and strive to ensure they are treated as genuine partners in the game with the NRL and Clubs.”

The key focus areas of the RLPA are player development and wellbeing, health and safety, and ensuring that players receive benefits that reflect their contribution to the game.

“I am a strong believer in good people making good footballers,” said Prendergast. “If we are going to hold players to high professional standards then we need to ensure the game invests in their personal and professional development to ensure they not only cope with the demands placed on them, but thrive in the high performance environment, becoming ambassadors for the sport.”

Prendergast will officially start in the role of CEO on Monday 7 December.

Joint Statement with the NRL