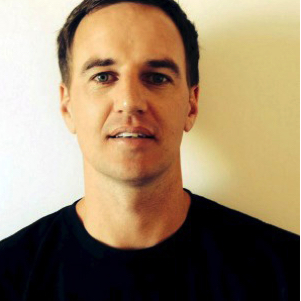 The Rugby League Players Association (RLPA) has appointed Tim Lythe to the position of General Counsel to provide legal support and work with the industry to protect the integrity of the Game and increase professional standards.

Lythe comes to the RLPA with a decade of experience representing the interests of athletes in New Zealand and Australia, most recently as Legal Counsel of the Australian Cricketers Association (ACA).

“I’m excited to be joining the RLPA as it embarks on the next phase of its evolution and I look forward to working for the Players to protect and promote their interests and develop the great game of rugby league,” said Lythe who has been involved with rugby league as a player and a club administrator. His brother Ben played for the Warriors and in the Queensland Cup competition while his father coached league for more than 20 years.

“I’m passionate about rugby league, its people and culture and I want to make a positive impact on the future of the sport,” he said.

Lythe moved to Australia in 2014 after seven years as CEO of the New Zealand Netball Players Association and has provided legal advice and services for athletes and athlete associations in New Zealand across a range of sports including rugby, cricket, hockey, softball and sailing.  He also worked in the commercial law field while playing semi-professional cricket in New Zealand’s provincial competition.

“Tim is a fantastic appointment for us and he’ll be a valuable member of our team particularly as we head into the next bargaining period,” said RLPA CEO, Ian Prendergast.

Lythe will start work with the RLPA on 26 April.