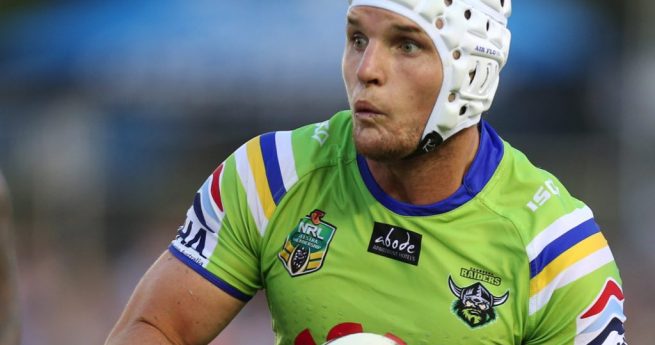 The Canberra Raiders have named their squad for the 2016 Auckland Nines, with some new faces set to make their debuts for the club.

Kato Ottio and Zac Santo are set to play their first matches for the Raiders, as they look to impress ahead of the upcoming trial match against the Knights in a few weeks’ time.

As they have done in the past, the Raiders will also use the Nines as an opportunity to blood some exciting new talent, with NYC stars Thomas Cronan and Jack Williams getting their chance to shine on the big stage.

Of course there is also the exciting news that Raiders legend Jason Croker will make a comeback for the tournament, with his nephew Lachlan named to play in the team in the halves.

Powerhouse forwards Paul Vaughan and Shannon Boyd are set to make their nines debut, while Jarrod Croker will once again Captain the Green Machine at the annual tournament.

For the news from the Raiders visit the team’a website.