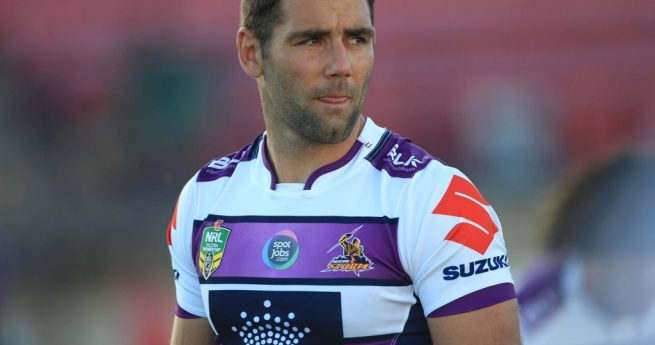 Queensland Maroons coach Kevin Walters has named an 18-man squad for the opening match of the 2017 Holden State of Origin series.

Johnathan Thurston has been named in jersey 18 as he attempts to overcome a shoulder injury, with Queensland debutant Anthony Milford named at five-eighth in the starting side.

RLPA General President Cam Smith will once again captain the side for the May 31 match at Suncorp Stadium.

Beanie for Brain Cancer Round