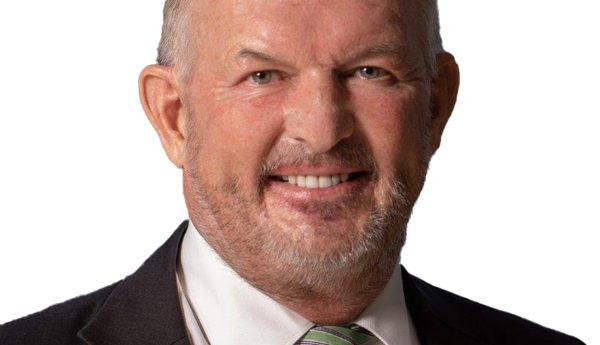 Mr. Harker was previously appointed to the RLPA Board as a casual vacancy in July 2021.

Mr. Harker was appointed Chairman of the Investment and Executive Committees at Future Now Capital in 2020 and was Non-Executive Director, Westpac Group until 2021. Prior to that, he was Vice-Chairman of Morgan Stanley Australia from October 2016 to February 2019 and Managing Director and Chief Executive Officer of Morgan Stanley Australia from 1998 to 2016.

In 2022, Mr. Harker was appointed a Member of the Order of Australia (AM) in the Queen’s Birthday Honours List for his services to banking and the community.