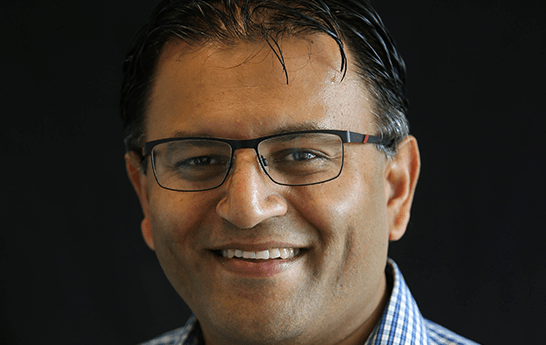 Nimesh is the current Chief Financial Officer of ReadyTech, a leading provider of mission-critical people management software for educators, employers and facilitators of career transitions.

Previously, Nimesh was CFO and Company Secretary at Isentia and has a wealth of experience as an executive in the media and internet sectors across Australia, the UK and Asia.

Nimesh was also global CFO for pioneering social networking site Friendster and Finance Director at Fairfax Digital for seven years playing an instrumental role in navigating the company into the world of online publishing and transaction business.

He was appointed an RLPA Director in March 2017 after spending time on the Advisory Board previously.