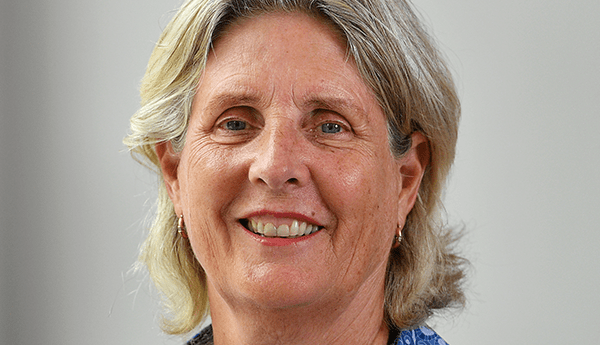 In 2019, Dr. Deidre Anderson became the first female Chair in the history of the Rugby League Players’ Association (RLPA) following the resignation of Russell Adams.

Deidre first joined the RLPA Board of Directors in 2016.

The former Deputy Vice Chancellor at Macquarie University has a wealth of experience across a range of relevant areas including governance, sport, wellbeing and education.

Previously, Deidre has held senior roles within the private sector and Federal and Local government and has held Executive positions both at international and national level within elite sports. She has been acknowledged worldwide for her contribution to elite athletes, and has a lifelong commitment to supporting the development of young people.

She has been a recipient of a Paul Harris Fellow for her contribution to international relations, a recipient of the Princeton International Business Leaders award, recipient of the Eunice Gill Coach Education award, an honorary member of the Golden Keys International Honour Society and a Justice of the Peace. She is the co-author of a number of books and has published extensively in the areas of athlete transition. Deidre holds a Masters, Post Graduate Degrees and Bachelor of Arts and has completed a PhD at Macquarie University.

In 2022, Dr. Anderson was appointed a Member of the Order of Australia (AM) in the Queen’s Birthday Honours List for her significant service to tertiary education, and to sports administration.