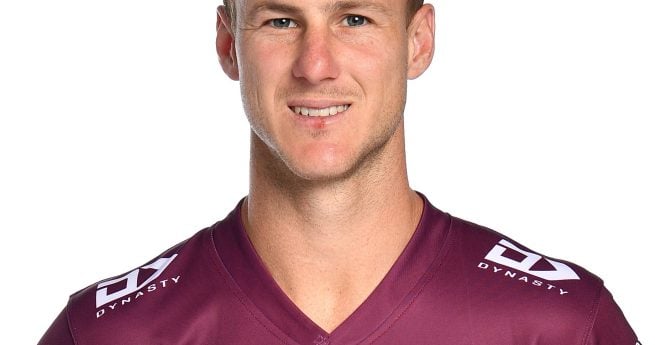 Daly was appointed as a casual vacancy to the RLPA Board of Directors in December 2019 alongside Sia Soliola and Dale Copley, before being formally elected at the 2020 AGM.

Another member of the Player Advisory Group to progress through to the role of RLPA Director, Daly is the current captain of the Queensland Maroons and Manly Sea Eagles.

The Mackay Brothers junior won a premiership in his debut NRL season in 2011 and has since gone on to earn numerous representative honours with Australia and Queensland.

Speaking after his appointment to the RLPA Board, Daly said: “A strong and respected Association is beneficial not only for players, but for the game as a whole.”

“Ensuring that the playing group continues to have a voice on the key issues, whilst also having access to adequate support, are some of the areas that I’m passionate about further advancing.

“In my view, the RLPA is in the strongest position it has ever been and I’m proud to be joining the Board.”