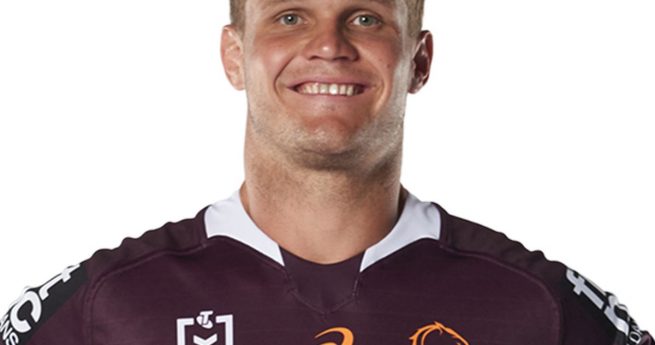 Dale was appointed to the Rugby League Players’ Association (RLPA) Board of Directors as a casual vacancy in December 2019 before his official election at the 2020 AGM.

Dale returns to the Brisbane Broncos ahead of the 2021 season after four years with the Gold Coast Titans.

After making his debut with the Broncos in 2009, Dale moved to the Sydney Roosters in 2016 for one season before joining the Titans.

A long-term RLPA Player Delegate, the Aspley junior transitioned through to the newly-formed Player Advisory Group in 2019.

Dale is currently studying a Bachelor of Law (Honours) at Queensland University of Technology (QUT).

On his appointment as an RLPA Director, Dale said: “I’ve really enjoyed being part of the Player Advisory Group this year and engaging consistently with the RLPA during my time as a Player Delegate.”

“It has allowed me to increase my understanding and appreciation for the role of our Association, while also being able to provide genuine feedback on some of the key issues in the game.

“The responsibility associated with the role of a Director is something that I’m fully committed to delivering on as I’m passionate about ensuring the RLPA continues to provide a valuable service to its members.”