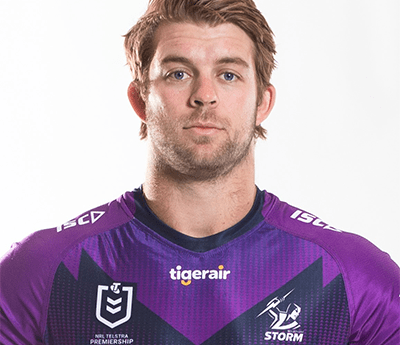 Melbourne Storm forward Christian Welch was appointed to the Board of the Rugby League Players’ Association (RLPA) at the 2021 Annual General Meeting.