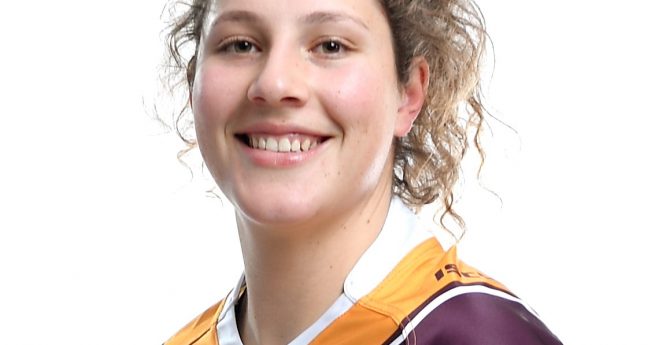 Brisbane Broncos forward Lenarduzzi is the second NRLW player to join the RLPA Board along with Hannah Southwell when she was appointed as a casual vacancy in June 2022.

On her appointment to the RLPA Board of Directors, Ms. Lenarduzzi said:

“I’m incredibly proud to be appointed to the RLPA Board of Directors as the second female player alongside Hannah. To be joining the RLPA Board at such an exciting and pivotal time for women’s rugby league is a huge responsibility that I don’t take lightly.”

“I want to help secure the best terms and conditions for female athletes in our region, because this is rugby league’s opportunity to be progressive and make rugby league the sport of choice for girls and women in our region.”

Chelsea Lenarduzzi is a member of the inaugural Women’s Player Advisory Group, formed in 2019.