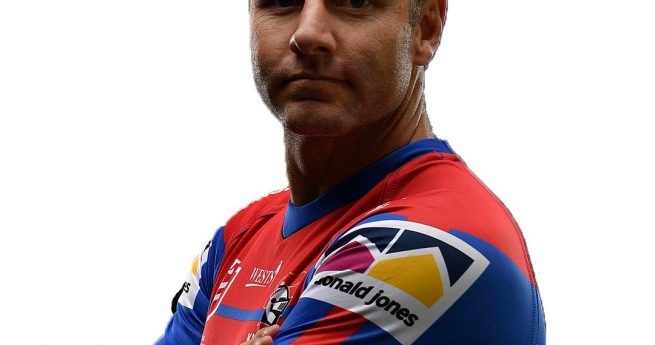 Blake Green from the Newcastle Knights is part of the Player Advisory Group in 2021.

Blake has played across a number of Clubs in both the NRL and Super League since his first grade debut in 2007.

The playmaker has enjoyed success in both competitions, winning the Super League and Challenge Cup with the Wigan Warriors in 2013 and leading the Melbourne Storm to the minor premiership in 2016.

Away from the field, Blake has been part of the RLPA Delegate structure for a number of years and has been a member of the Player Advisory Group since it was established in 2019.

Blake has studied a Diploma in Business and was among a select group of players that traveled to Harvard University to complete a Certificate in Negotiation and Leadership. The Westfield Sports High product also holds his Level 3 Rugby League Coaching certificate.