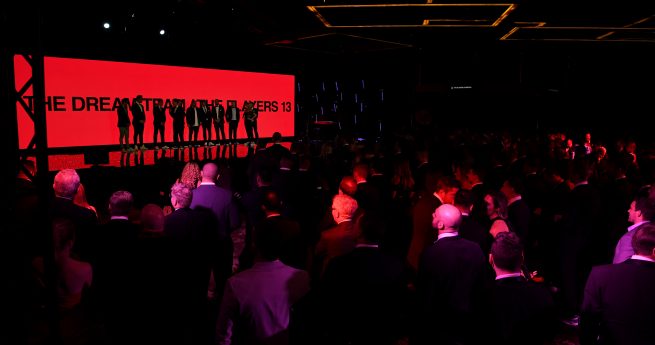 The first-ever Players’ Dream Team was announced at The Players’ Champion last week, with the team selected based on the most votes throughout the season.

Tom Trbojevic was the only exclusion from the Top 7 Finalists due to him playing the same position (fullback) as Tedesco. 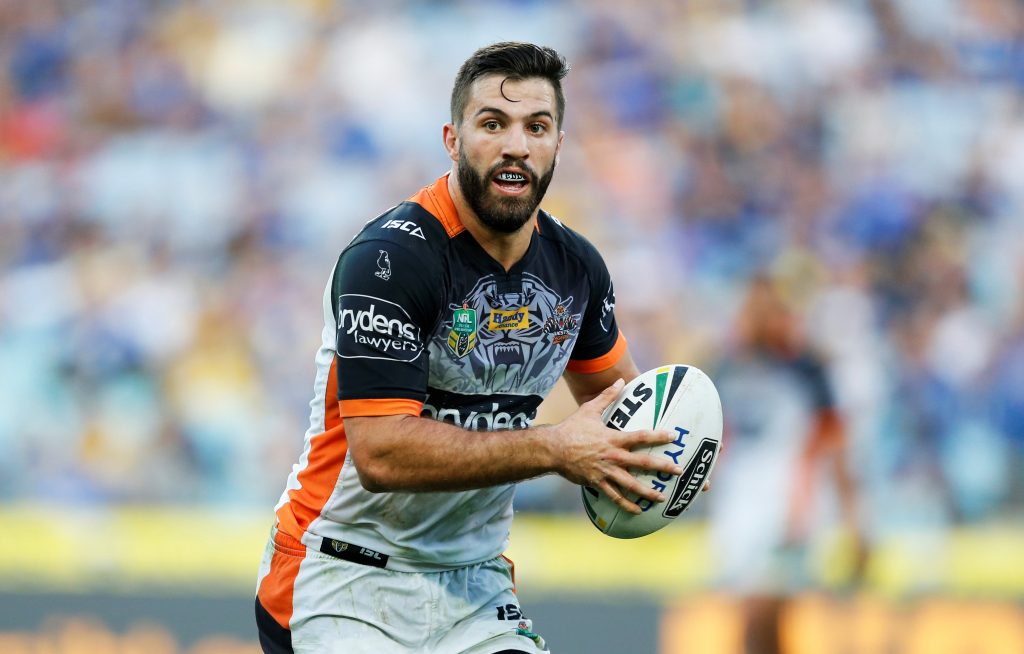 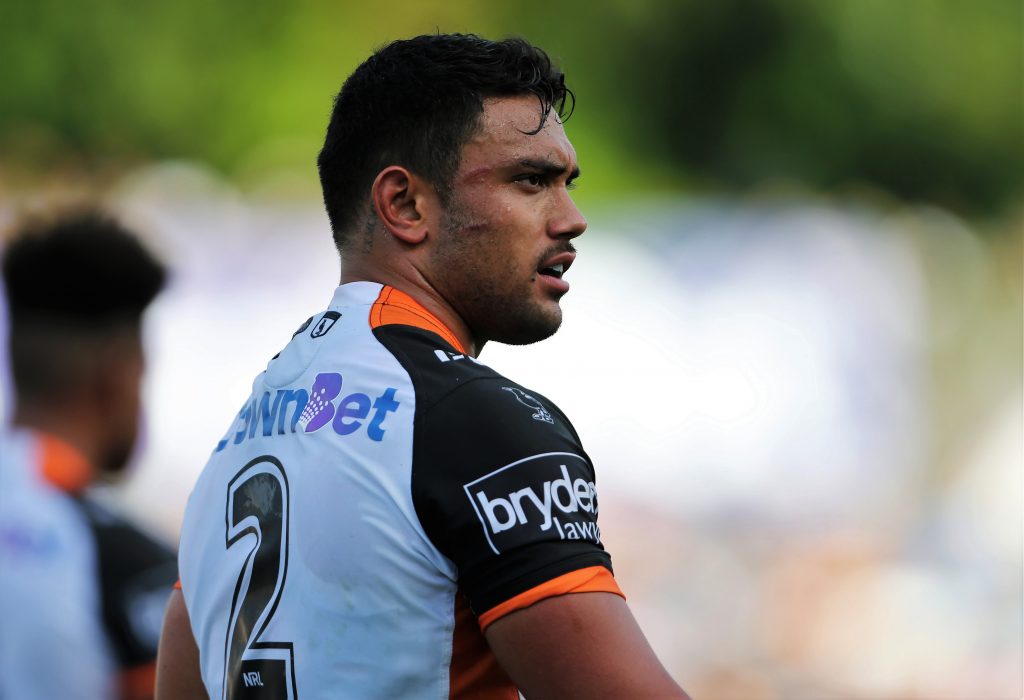 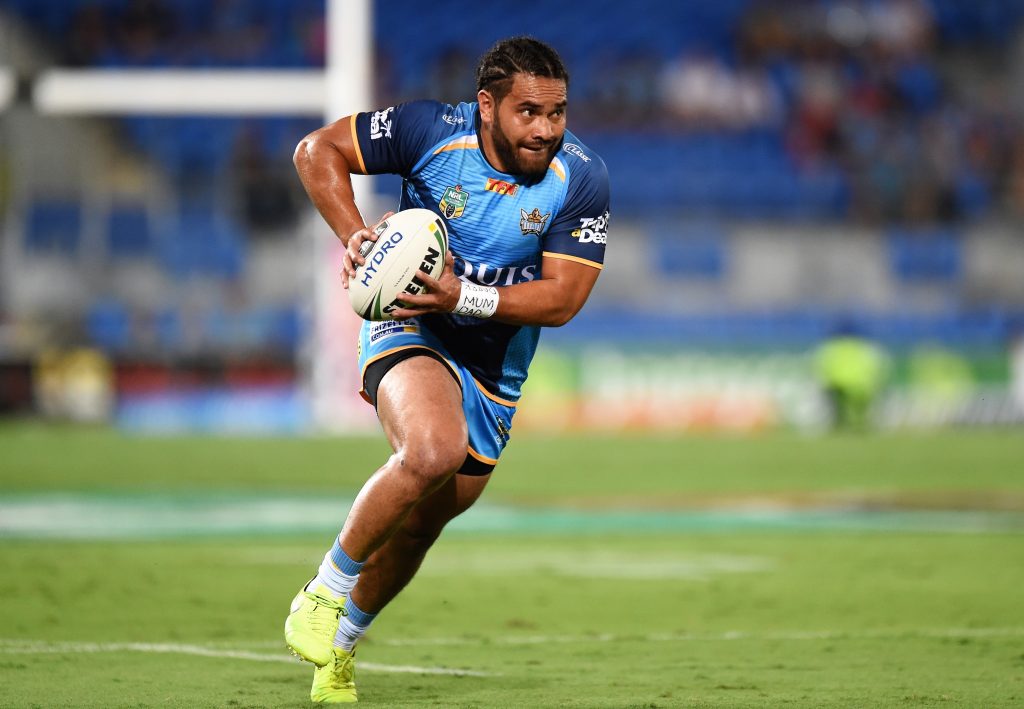 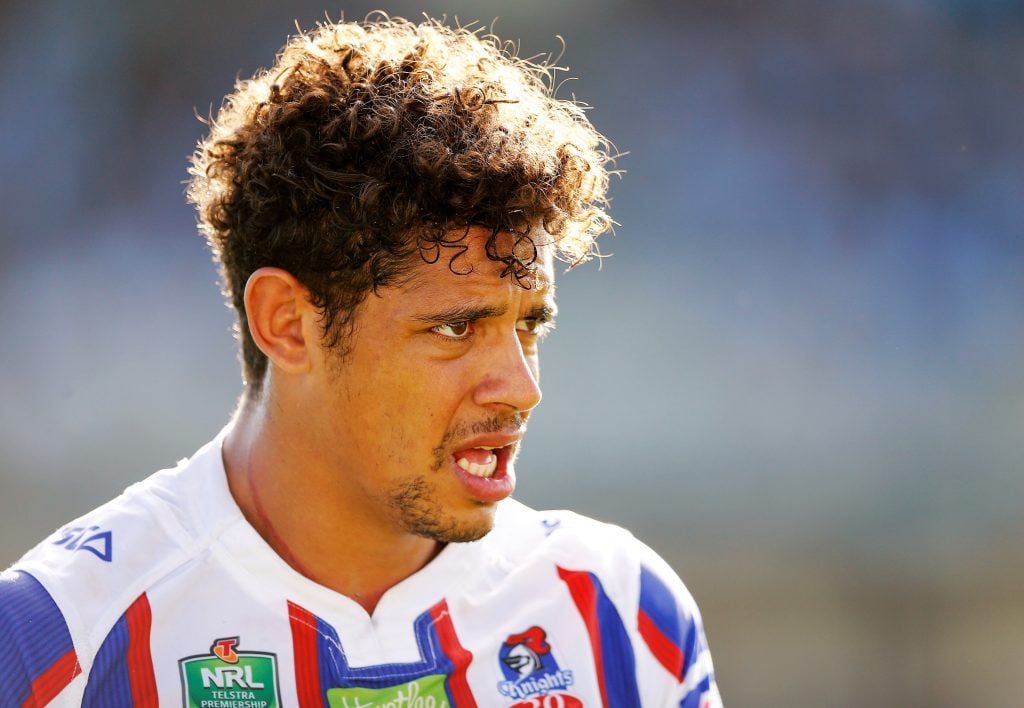 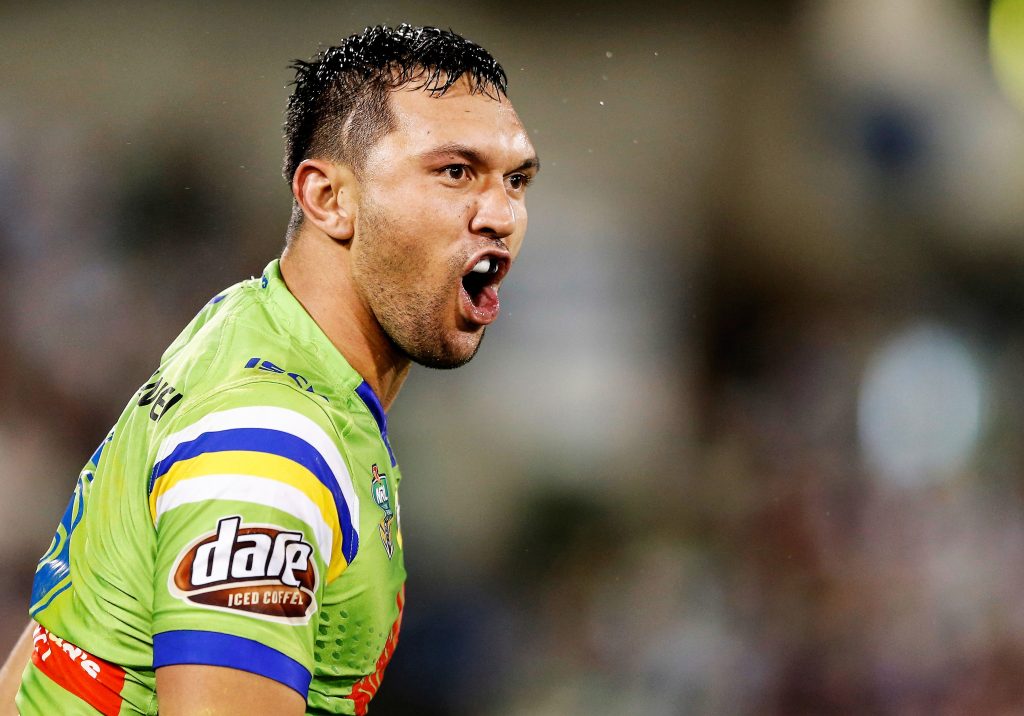 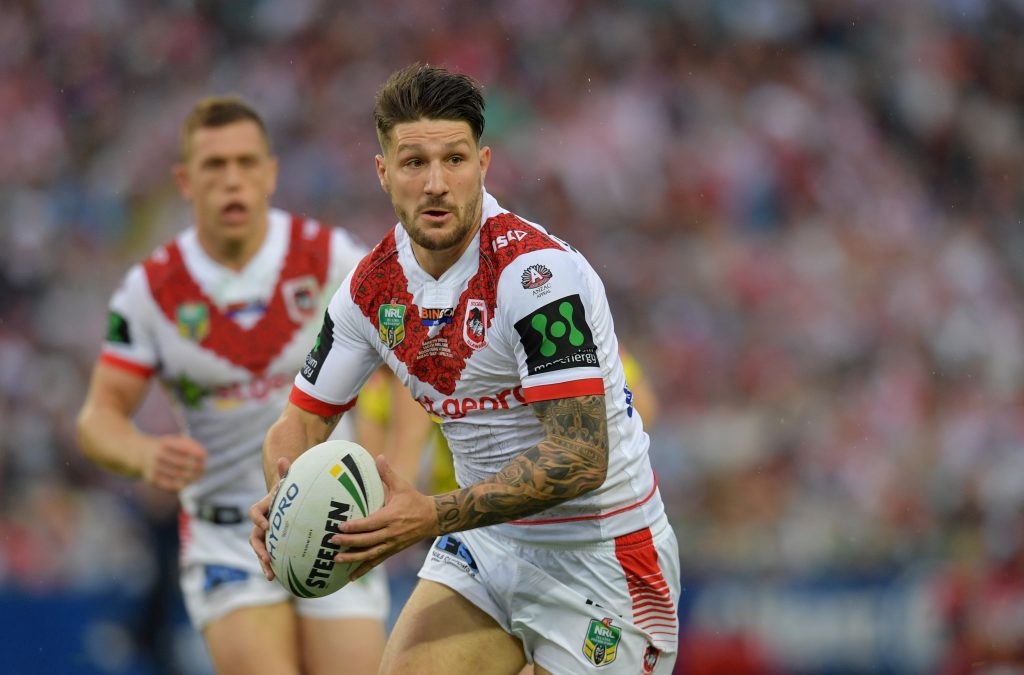 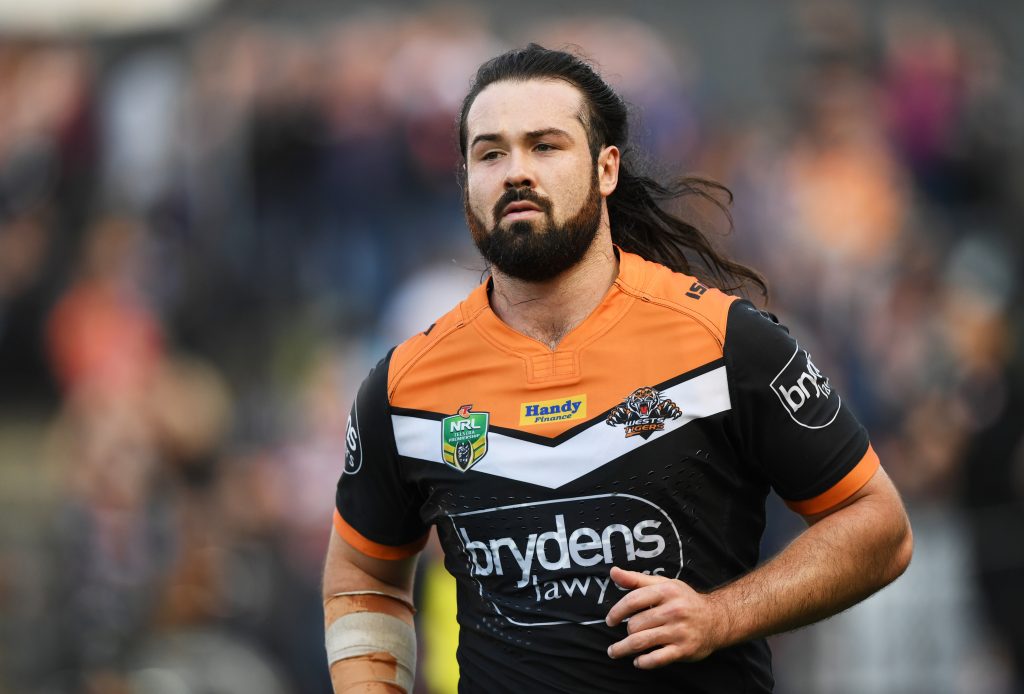 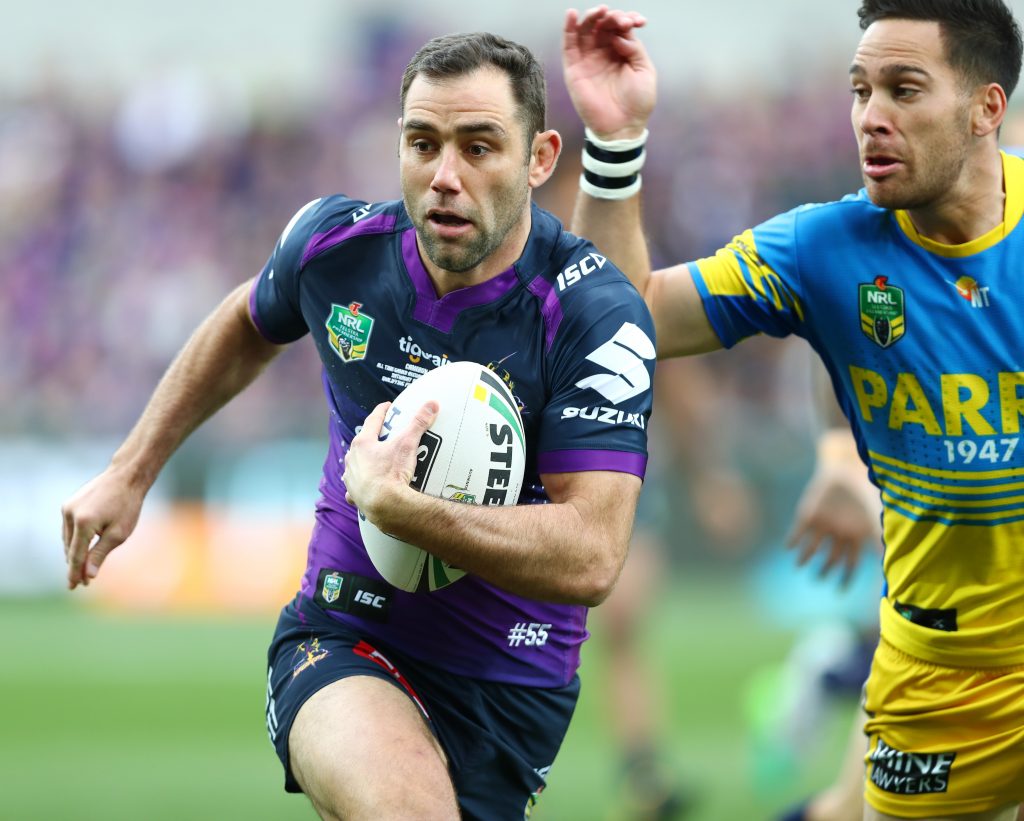 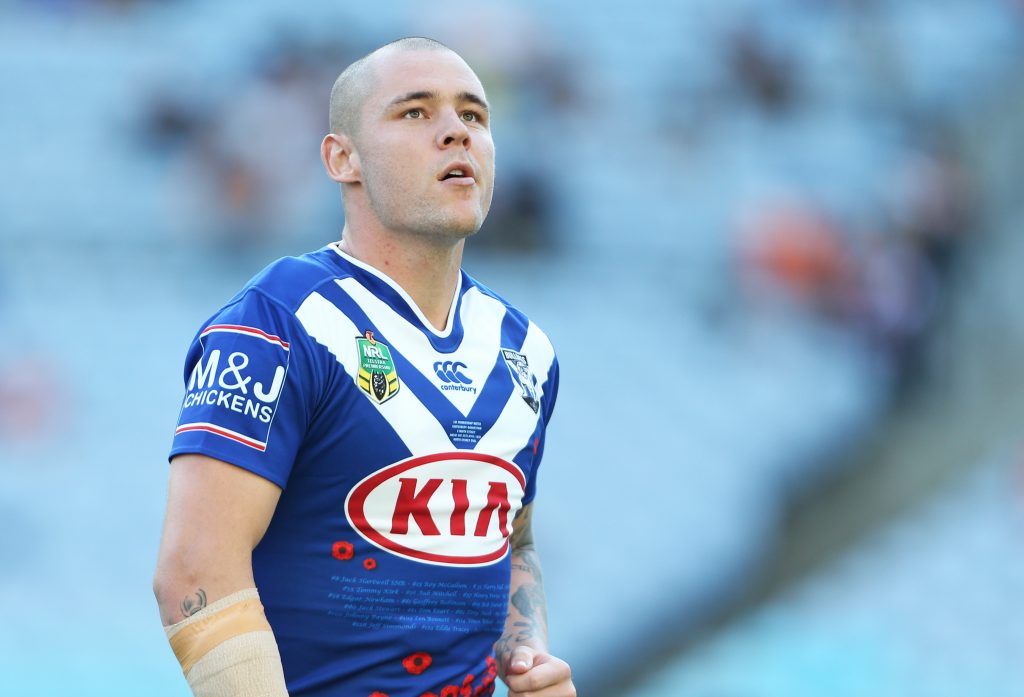 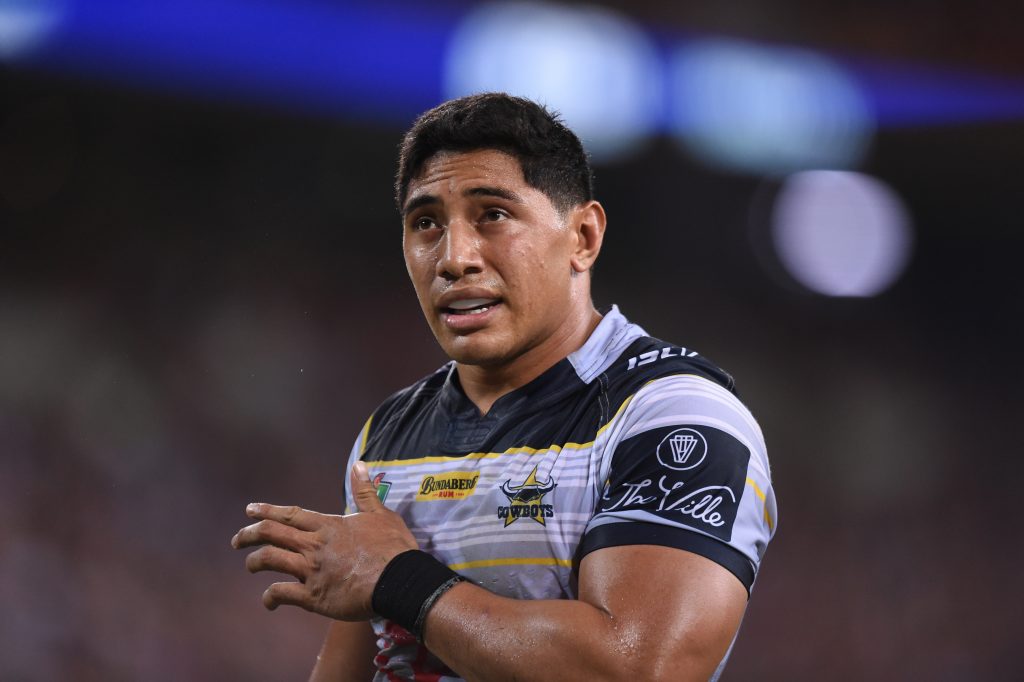 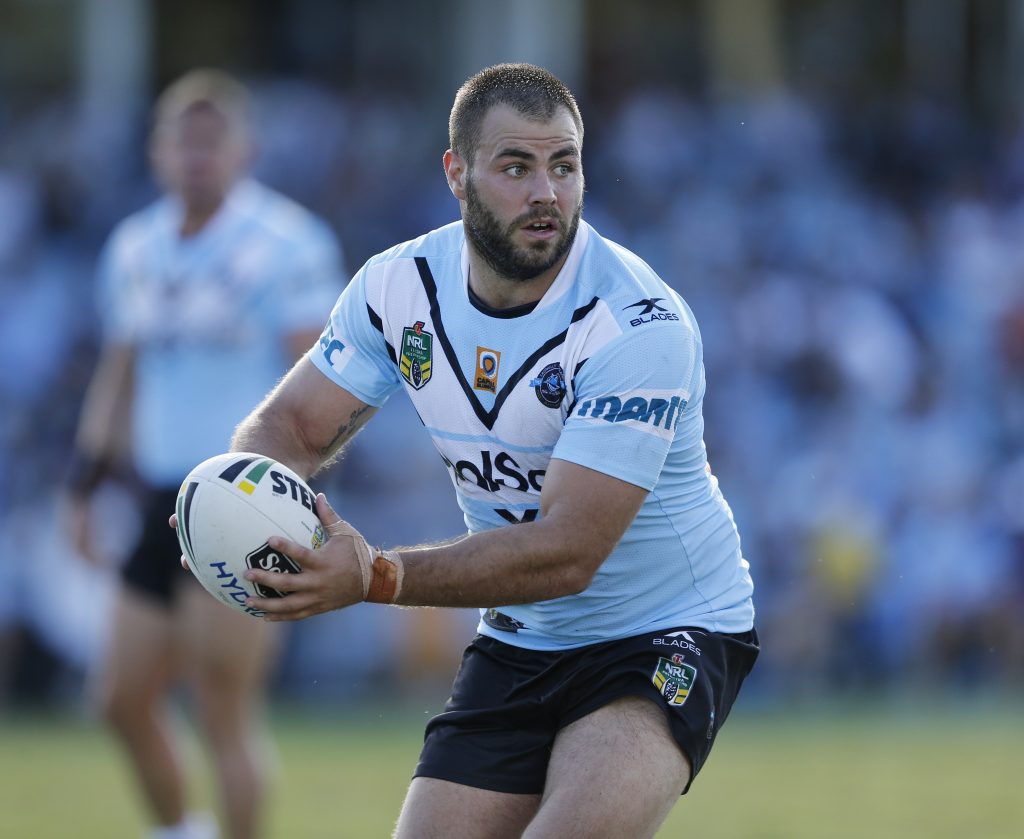 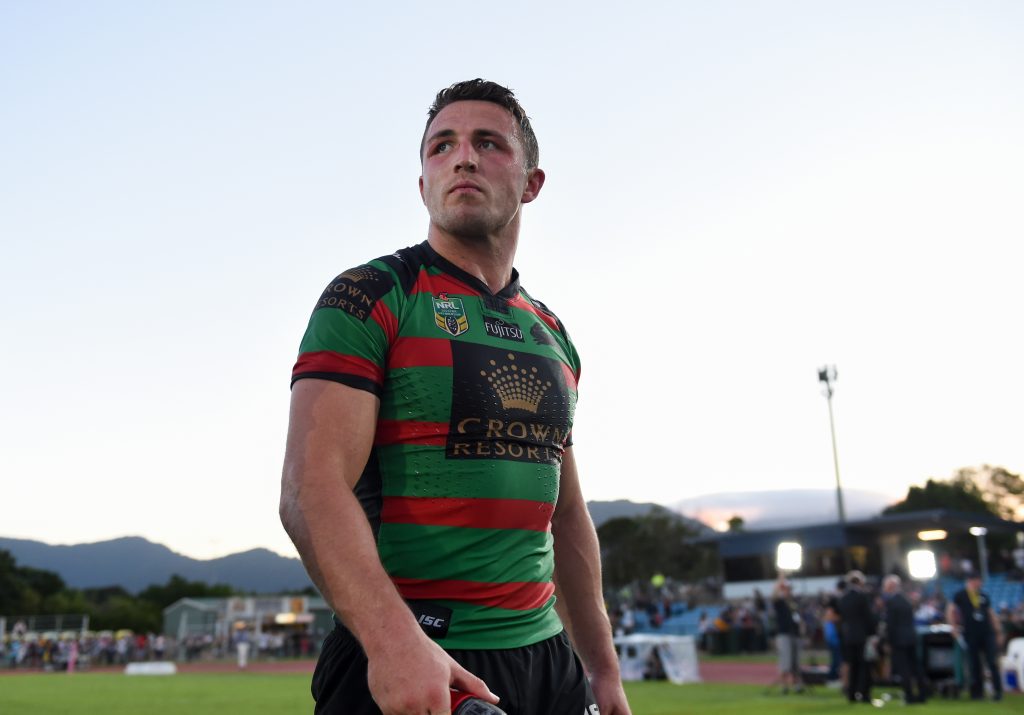 Six to debut for Jillaroos