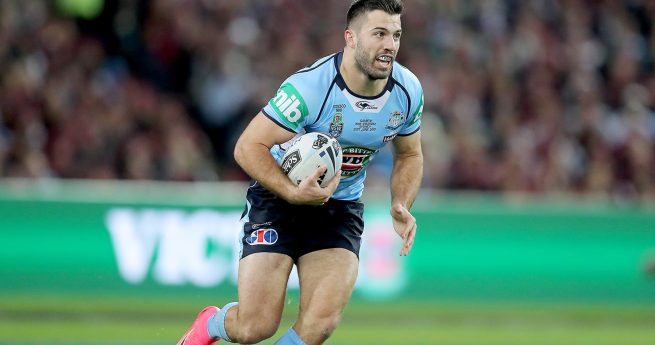 New South Wales have named an unchanged line-up for the State of Origin decider at Suncorp Stadium on Wednesday, 12 July.

A number of players are in doubt due to injury, including skipper Boyd Cordner who hasn’t played Club football with the Roosters since sustaining a calf strain in Game II.

It’s a similar scenario for James Tedesco who has an ankle injury, while St George Illawarra duo Josh Dugan and Tyson Frizell will also race the clock to be fit for Game III.

Dragons forward Jack De Belin has been named as 18th man and could be in line for his debut should one of the players in doubt be ruled out.