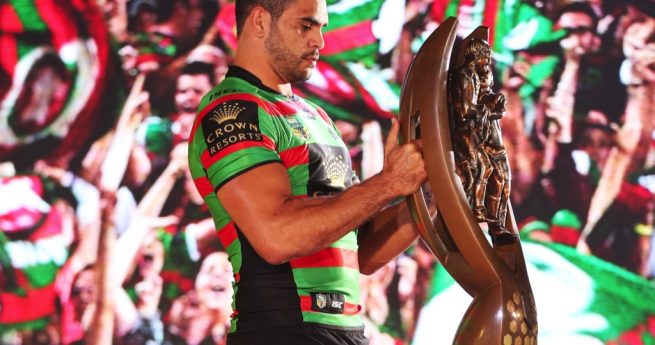 The NRL on Sunday confirmed the fan-friendly fixed schedule draw for next year’s NRL Telstra Premiership would be finalised mid December.

NRL’s Head of Commercial Paul Kind said this would give rugby league members and fans two-and-a-half months to plan for the start of the season, which kicks off on Thursday March 5.

Mr Kind said developing the fan-friendly fixed season schedule was complex and the NRL and its broadcast partners, Nine and FOX SPORTS, were in the final stages.

“We listened to our members and fans who told us loud and clear in 2012 that they wanted a fixed season schedule,” Mr Kind said.

“This was the number one goal for members and clubs so they had certainty for the vast majority of the season.”

In securing a fixed draw in 2012, the NRL agreed to allow the broadcast partners to select matches after the Grand Final at the end of the season.

“While this means it’s not possible to deliver a draw before December, our fans now know the date of their team’s matches right up to the end of July, which allows them to plan their year,” added Mr Kind.