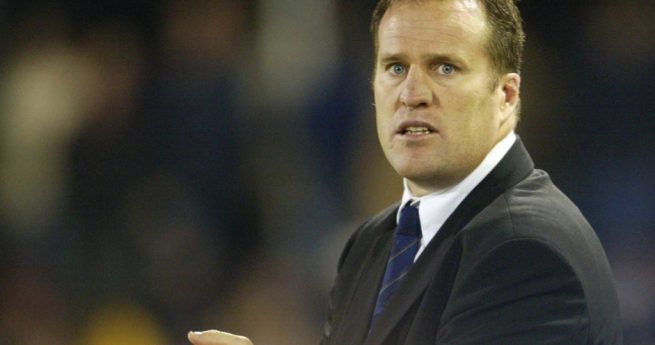 The NRL will make history tomorrow night as the first sporting code to include its own float in the annual Mardi Gras parade.

It will be the second consecutive year that the NRL has been part of the Mardi Gras Festival but the first time it has operated a float.

Langmack said he was proud to once again be involved in the Mardi Gras festival.

“It was honestly one of the best experiences of my life to be part of all the fun and festival atmosphere last year and to take it one step further and have our own rugby league float in 2016 is fantastic!” Mr Langmack said.

Rugby league representation will be widespread this year on board the float, with Bulldogs CEO Raelene Castle and NRL community ambassadors Wendell Sailor, Mario Fenech, Dan Hunt, Ruan Sims, Nigel Vagana, Dean Widders and Jason King some of the names joining the celebrations.

Pride In Diversity Senior Program Manager Ross Wetherbee congratulated the NRL for continuing to take a stand when it comes to respect and inclusiveness for all.

“Pride In Diversity and the NRL have had a strong partnership since 2014, when rugby league became the first national sporting code to endorse our Anti-Homophobia and Inclusion framework,” Mr Wetherbee said.

“It is humbling to see such an historic game as rugby league lend its voice to the respect of all people, regardless of their sexual orientation.”

The NRL’s float will feature goal posts, a tribute to Tina Turner and will carry the tagline ‘GAYME ON – Pride In League’.  Participants on board the float will be wearing NRL Club colours, with all teams represented, along with Indigenous and Pacific Island jerseys.

Sponsors of the float include the Canterbury Bulldogs, Navarra Venues, Campsie RSL and Club Rivers.