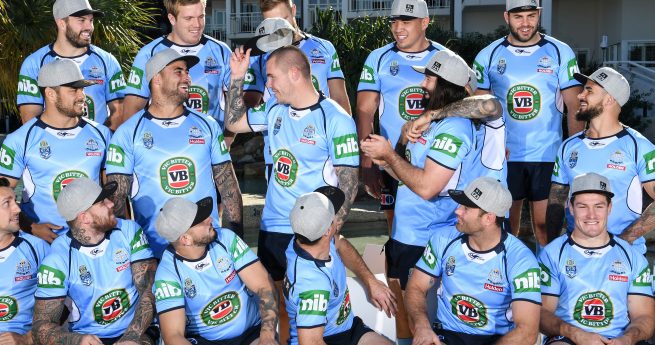 The Players reaffirmed their commitment in the meeting to the genuine partnership model – which includes Players receiving a fair share of the game’s revenue and having a voice in the matters that affect them.

Despite media reports today, the Players did not stage a “walk out” of the meeting. The meeting came to a natural conclusion as a result of the robust discussion regarding the financial model underpinning the CBA.

The RLPA and its members are becoming increasingly frustrated and disappointed by the misleading information that is being leaked throughout this process – which positions the Players as being unreasonable.

This information continues to emerge despite the values based approach that the RLPA has taken in respecting the CBA negotiation process and the bargaining protocols that the parties have entered into.

The RLPA has made significant concessions to its original offer, which was one of the focus points of today’s meeting.

The RLPA believes its CBA proposal is fair and represents a genuine partnership between the NRL, Clubs and Players that will set up the game of Rugby League up for the future.

The RLPA remains willing to meet with the NRL at any time to resolve the outstanding issues and the Players will continue with their active role in supporting their association.