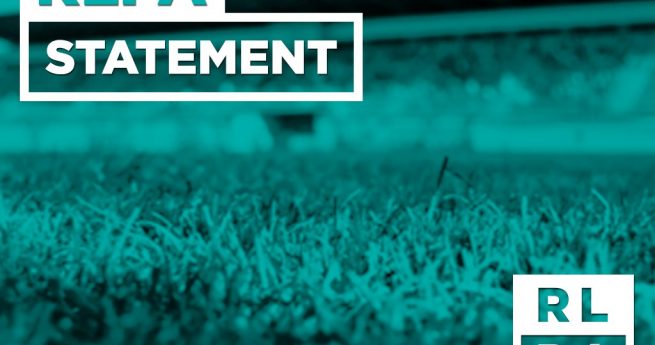 The Rugby League Players Association (RLPA) has congratulated its AFL colleagues on finalising a revenue sharing partnership agreement with their governing body.

The AFL and AFLPA have struck a Collective Bargaining Agreement that includes an ongoing percentage of the game’s revenue going to players.

Critically, the agreement raises the minimum wage for the lowest paid players.

RLPA Chief Executive Officer Ian Prendergast said the agreement was consistent with the model rugby league players are pursuing with the NRL.

“The partnership model we are pursuing is premised on the idea that players’ financial fortunes are tied to that of the game,” he said.

“In a time of massive change in technology which is driving new media models, revenue sharing remains the preferred model for major sports globally where players have agreed to salary caps being in place on their earnings.

“It is a similar model to that which the Australian Cricketers’ Association are fighting to retain in their negotiations at present – a model that has served that sport well for the past 20 years.

“The common theme running through these agreements is that the code’s governing body is being asked to treat their players as partners rather than just employees.

“To its credit, the AFL has embraced this model and we are hopeful the NRL comes to a similar position in the coming weeks.”