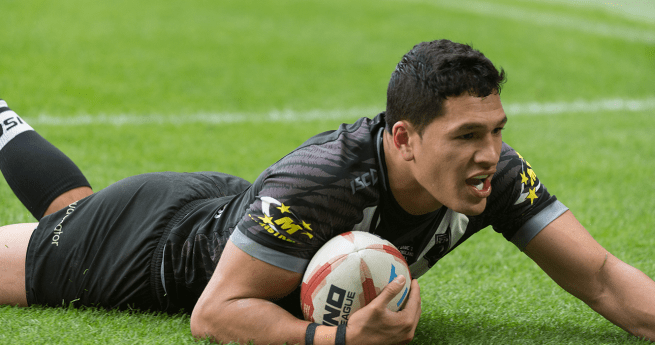 The long-list for the Rugby League International Federation Golden Boot awarded to the players who have produced the most outstanding performances in international games throughout the year has been extended after the weekend’s games.

England has supplied John Bateman, Tommy Makinson and Elliott Whitehead all of whom had stand-out games in the first test match against New Zealand.

In turn the panel has added Kiwi players, Shaun Johnson and Dallin Watene-Zelezniak to the list which already includes Tonga’s Jason Taumololo and Sio Siua Taukeiaho and from Australia, Valentine Holmes, James Tedesco and Boyd Cordner.

Georgia Roche can celebrate her England debut plus a nomination for the prestigious BBC young sports personality of the year by adding a nomination to be the inaugural Women’s Golden Boot winner. She joins New Zealand star, Honey Hireme and Australians Isabelle Kelly, Ali Brigginshaw and Brittany Breayley.

The panel, drawn from the rugby league media in both hemispheres will meet again on Sunday November 4th to select the final short-lists

The RLIF Golden Boot 2018 will be awarded to the winners at a special dinner at Elland Road, Leeds on November 7th. 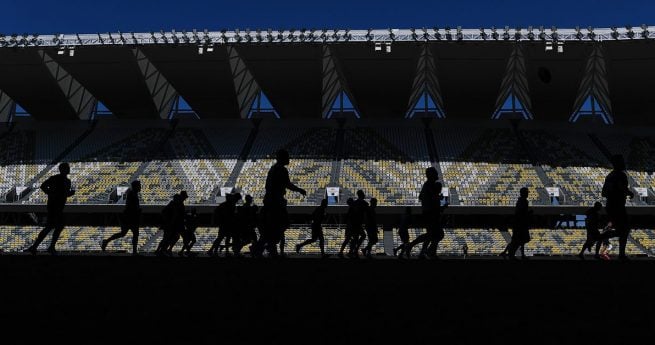 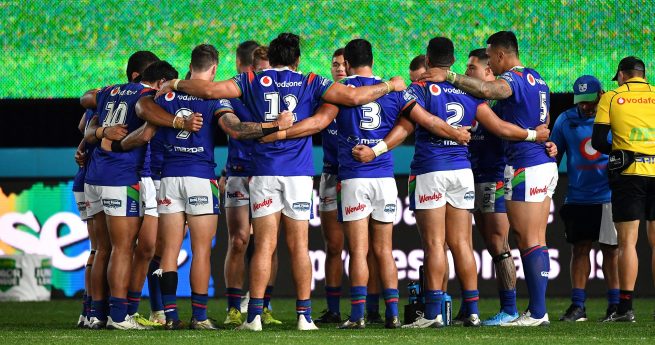 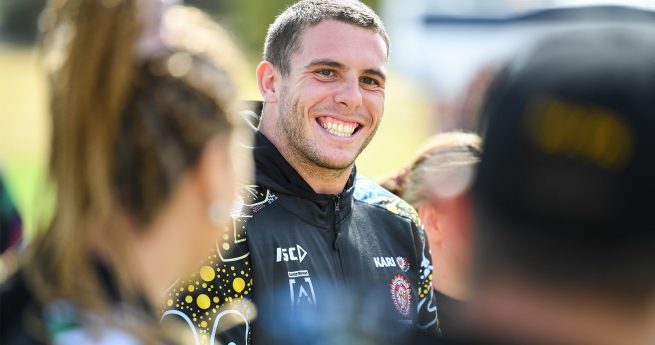