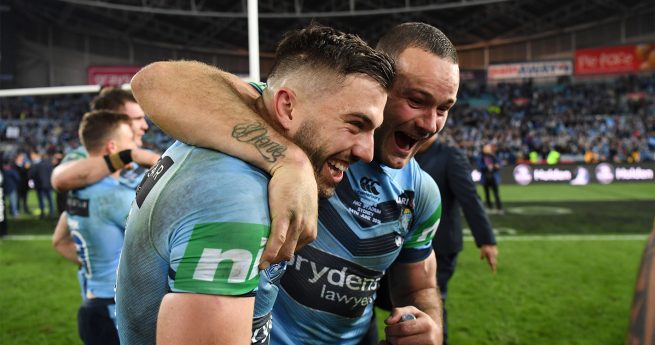 A panel of experts drawn from the rugby league media across the world has met to decide on their initial long-list for the 2018 RLIF Golden Boot in both the men’s and women’s games.

The panel has selected the following players so far and will add to the list after this weekend’s games. They will then reconvene on November 4th to decide on the final short list of 4 players for each award before the announcement which will be made at a celebration dinner on November 7th.

In addition to awarding the 2018 Golden Boots, the RLIF will also be honouring the players throughout the history of the sport who have made over 50 international appearances.

The Rugby League Cares Hall of Fame/Golden Boot Dinner will be held at Elland Road, Leeds on Wednesday November 7th.

Long-list for the RLIF...