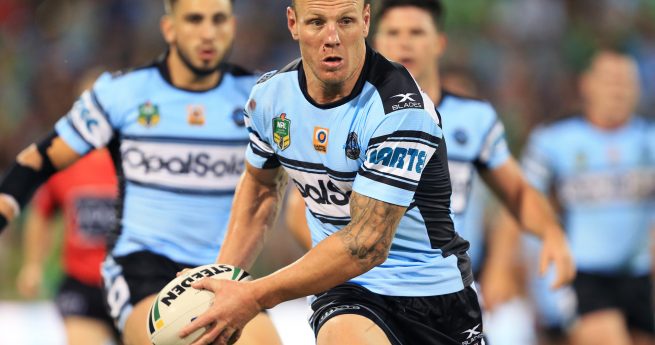 Lewis made his NRL debut for the Penrith Panthers in 2001, where he went on to play 208 NRL games – including lining up on the wing for the 2003 Grand Final victory.

Making the move to the Sharks in 2013, the 33-year-old has played 91 games and was part of the Club’ maiden premiership win last season in which he was awarded the Clive Churchill Medal.

The Cronulla-Sutherland Sharks will honour the veteran at tonight’s match at Southern Cross Group Stadium, with Lewis set to take the field in his 300th game against the South Sydney Rabbitohs.

The Rugby League Players Association would like to congratulate Lewis on achieving this wonderful milestone and a special group of players in the 300-game Club.