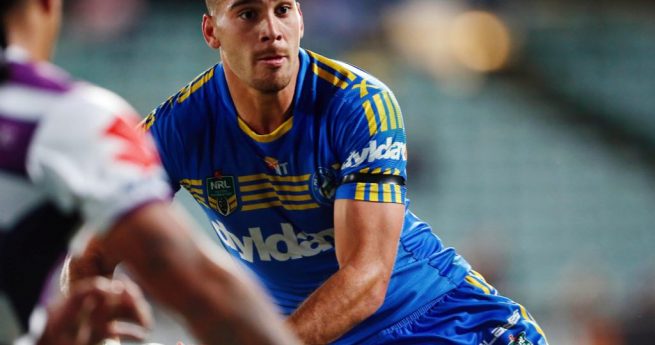 The Dyldam Parramatta Eels today announced their squad to compete in the Downer NRL Auckland Nines tournament at Eden Park.

Five-eighth Corey Norman has been named to captain the side, having previously captained the Eels for one NRL Telstra Premiership game in 2015.

“It’s a great honour to captain the Eels side, and I’m looking forward to getting out on the field,” Corey Norman said.

“The Nines is the first bit of footy of the year, so all the players from every club are very excited and it’s exciting times out there.”

“You can play a bit of football and there’s a bit of space there, so it will be a lot of fun to kick off the year.”

For all the news from the Eels visit the Club website.

Photo: Corey Norman will captain the Eels in Auckland (nrlphotos.com)

Hogs for Homeless hits the...