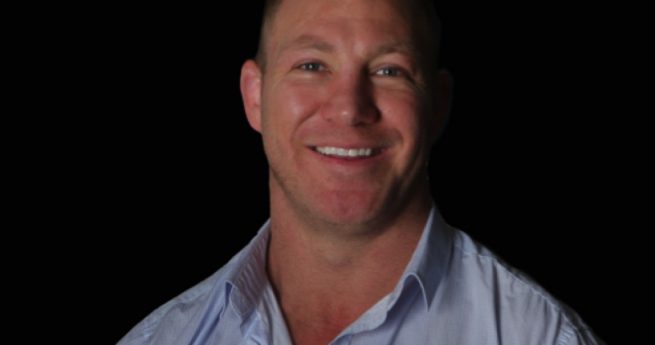 Rugby League Players Association Player Engagement Manager, Michael Crocker, has been appointed  to the Kangaroos coaching staff ahead of the 2016 Test program and the Four Nations in the UK.

In announcing the appointments Coach Mal Meninga said it is essential to provide the right environment for Players to be successful.

“The Kangaroos are the best of the best,” said Meninga. “So the high-performance environment we offer the Players needs to replicate what they are used to at Club and State of Origin level.

“It is important that we look after the players from a physical performance perspective, but also from a welfare perspective, and that is what we will be doing with this group of staff.”

Crocker says he is honoured and humbled to be chosen for the role which he believes is a perfect fit with his RLPA work.

“I believe team culture, wellbeing and empowerment are significant factors in the success of any team, both on and off the field, and I’m excited about the contribution I can make to support the Kangaroos.

“The Australian team members are elite players but they are also wonderful role models for young footballers and the wider public,” said Crocker.

“Being selected to play for your country is a huge honour but with it comes high expectations, physical and psychological demands so it’s equally important the Players enjoy their Representative experience and can relieve the pressure when they need to,” he said.

The Kangaroos will play the New Zealand Kiwis at Newcastle’s Hunter Stadium on May 6. They will also play the Kiwis at Perth’s nib Stadium on October 15, before travelling to the UK for the Four Nations.

Crocker is also looking forward to engaging with both the Kiwi Ferns and Australian Jillaroos ahead of the elite women’s Anzac Test.