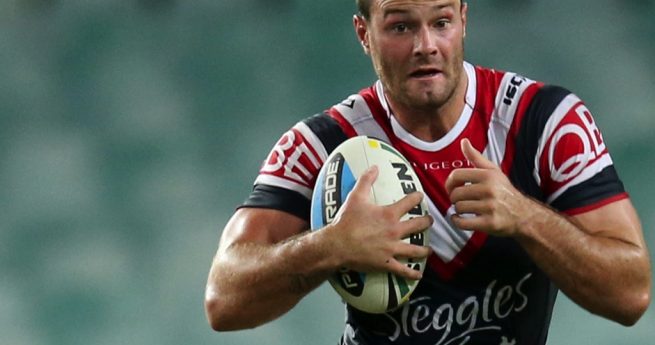 The Sydney Roosters have announced that Boyd Cordner has signed an extension for a further two years, keeping him at the Club until the end of 2018.

23 year-old Cordner expressed his delight at extending his arrangement with the Foundation Club.

“I love the Roosters. I’ve been with the Club since I was 16 years old and this is my home,” said Cordner.

“I’ve made a lot of my best mates here and from the coaches to the office staff, it feels like family and I couldn’t see myself playing anywhere else.

“I’m just really excited to know that I’ll continue to work on my game with the coaches we have here, and be a part of the team,” he added.

Roosters Recruitment Manager, Peter O’Sullivan, was also pleased to have Cordner re-commit to the Club.

“Boyd joined the Roosters as part of our pathway program, and since making his NRL debut, we have watched him develop into a representative player,” said O’Sullivan.

“From the outset, Boyd indicated that his heart was with the Roosters and that this was where he wanted to continue to develop his career, so we’re pleased to have retained his services despite interest from other clubs,” he added.

Roosters Head Coach, Trent Robinson, added: “A fierce competitor with a strong work ethic, Boyd is highly respected by the coaching staff and his teammates for what he does out on the football field and at training.

“But, just as importantly, Boyd is also respected by us all for the man that he is away from the field, and its great news for the Roosters to know that Boyd will continue to play his role for a further two years,” he added

He capped off a strong 2015 season by winning the Roosters prestigious Jack Gibson Medal, awarded to the Club’s Player of the Year.

For all the Roosters news head to their website.

Photo: Boyd Cordner has extended his contract with the Roosters (nrlphotos.com)