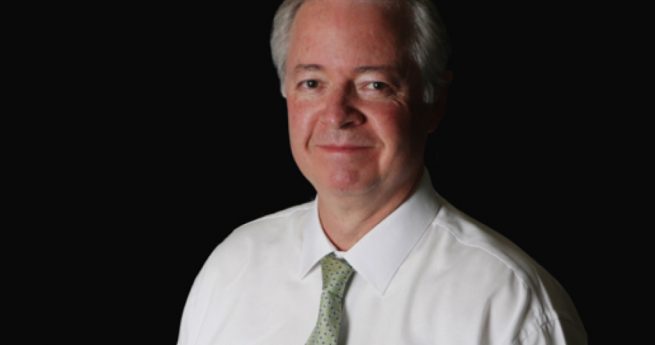 David Garnsey has announced he is stepping down from his role of Chief Executive of the Rugby League Players Association.

Mr Garnsey has been at the helm of the RLPA since July 2009 when he joined the Association after a two-decade career in corporate and sports law.

RLPA Chairman and General President, Clint Newton, says Mr Garnsey leaves the Association better placed than it has ever been to meet the growing needs of professional rugby league players.

“David’s unwavering commitment has always been to achieve the best possible outcome for players,” said Mr Newton. “He was instrumental in negotiating the current collective bargaining agreement that resulted in substantial improvements for players in both financial and welfare terms.

“On a personal note, since I was elected to the role of General President, and more recently, Chairman, I have benefited immensely from his counsel and the breadth of knowledge and experience he has brought to the RLPA,” said Mr Newton.

“During his time as CEO David has steered the RLPA through some challenging times and the well-resourced, professional organisation he leaves behind is testament to his expertise and dedication.”

Mr Garnsey says he believes the time is right for him to move on to a new challenge and will continue his career in the not-for-profit sporting sector.

“I feel privileged to have worked on behalf of a group of outstanding athletes who never cease to entertain and inspire,” said Mr Garnsey.  “I am constantly in awe of their deeds on the field and full of admiration for their positive involvement in their communities.

“I passionately believe that athletes are equal partners in sport and I will continue to champion their rights,” said Mr Garnsey who is the current Chairman of the Australian Athletes Alliance.

“I am confident the RLPA will continue to flourish as the talented group of individuals employed at the RLPA work to defend player rights and protect player welfare.”

Mr Garnsey will work with the Board and senior staff to ensure a smooth transition while the recruitment of a new Chief Executive is finalised.

Rights deal is great step for...

Titans Legs Out for Lymphoma