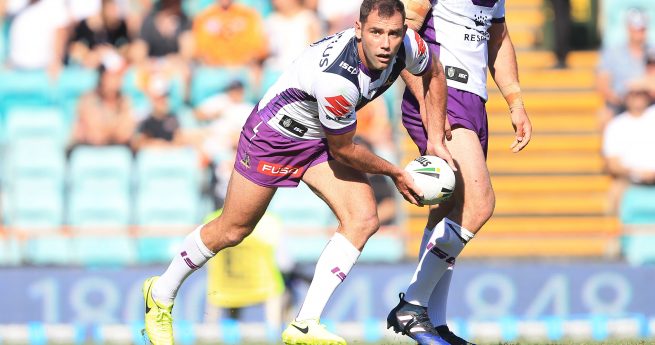 Melbourne Storm captain Cameron Smith spoke to the media yesterday about his new position as the RLPA General President.

Watch the VIDEO below to hear what Smith had to say about his role going forward.

Players turn out in big numbers...