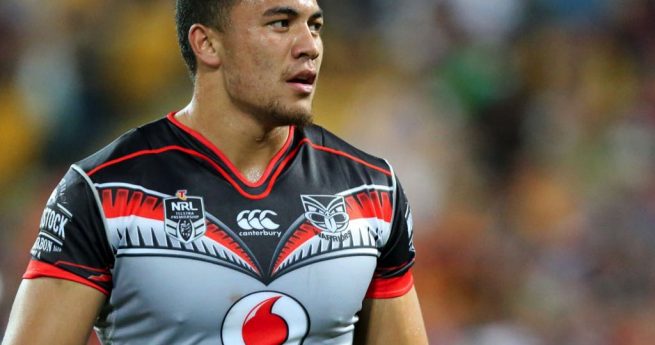 The Canterbury-Bankstown Bulldogs and New Zealand Warriors have today agreed to a player trade with Shaun Lane to join the Auckland based side and Raymond Faitala-Mariner set to make the move to Belmore.

Lane made his debut for the club in Round 14 of last season and has played 12 games for the club at NRL level.

Faitala-Mariner joins the club after a break out year in 2015 where he debuted in Round 8 for the Warriors, before going on to play 12 matches in the top grade, including one this season.

The player swap is effective immediately with Faitala-Mariner joining the club on a contract through until the end of 2019.

In addition, the club has signed back rower Lamar Liolevave from the Wests Tigers, for the remainder of 2016 and 2017.

Let's Boot Homophobia Out of...